5 Tips on How to Ask For a Favor Effectively 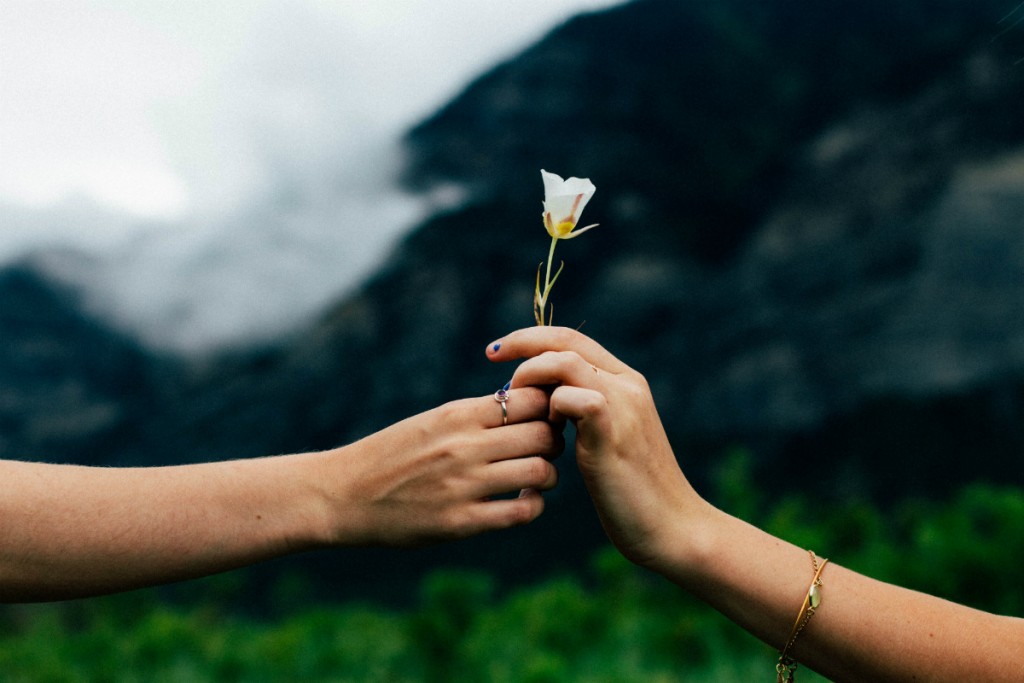 1. Make it simple and straightforward

The annoying part about favors is not the request itself, but the long and complicated way you present it. Long argumentation is not only ineffective but also makes stuff awkward and no one likes awkwardness, right? There is a cool research telling how to make people let you in line to xerox – the less you explain the better is the outcome.

2. Don’t pretend that you are interested how my weekend went

If we’re facebook friends since 2010 and we’ve never had a casual chat on messenger, please don’t waste my time and don’t make people reply to questions that I know are only a prelude to your request. When you ask for a favor you already want me to do something for you, do not make me spend more time on pretending that I don’t know you asked a polite question just to start a conversation leading to me doing stuff for you for free 😉

People are generally very ok with favors and love to do them (check the research here), but it is cool if there is no guilt involved when someone can’t or don’t want to do the favor. He or she may be too busy or just don’t like you or do not appreciate your work. Reasons may vary, but don’t make anyone feel like an asshole, they have a right to not to help you. The simple sentence saying “I will totally understand if you can’t do it for me, just let me know so I will look for other possibilities”.

4. Karma comes back around

This is actually part of a long-term strategy. Publication system in science is based on so-called peer review, where the main rule is: if you don’t review the work of others you will not get your paper reviewed. Same applies to favors. If you avoid doing favors for others because of whatever fake reason you have, do not expect that others will be cheerful about helping you. I’d also advise not to ask for a favor from someone who’s request you ignored in the past.

5. Don’t try to convince people they will benefit from your favor

First of all: people do not expect gratitude for doing a favor for you. If you include some kind of reward in your request it is not a favor anymore, it becomes a transaction. You are basically sending an offer – if I do this for you, I will get that. The real problem appears when you have no idea about my needs. That makes people think you are funny and your offer is just not worth to bother with. I would probably don’t think like that if you didn’t try to reward me with some silly stuff.

Everyone needs to ask for a favor from time to time, and there is nothing wrong with it. As long as you will respect the person you ask and make them feel just valuable and useful there is a high chance you will get what you want. The worst thing to do is to bullshit too much, but this applies to any life situations, I guess.