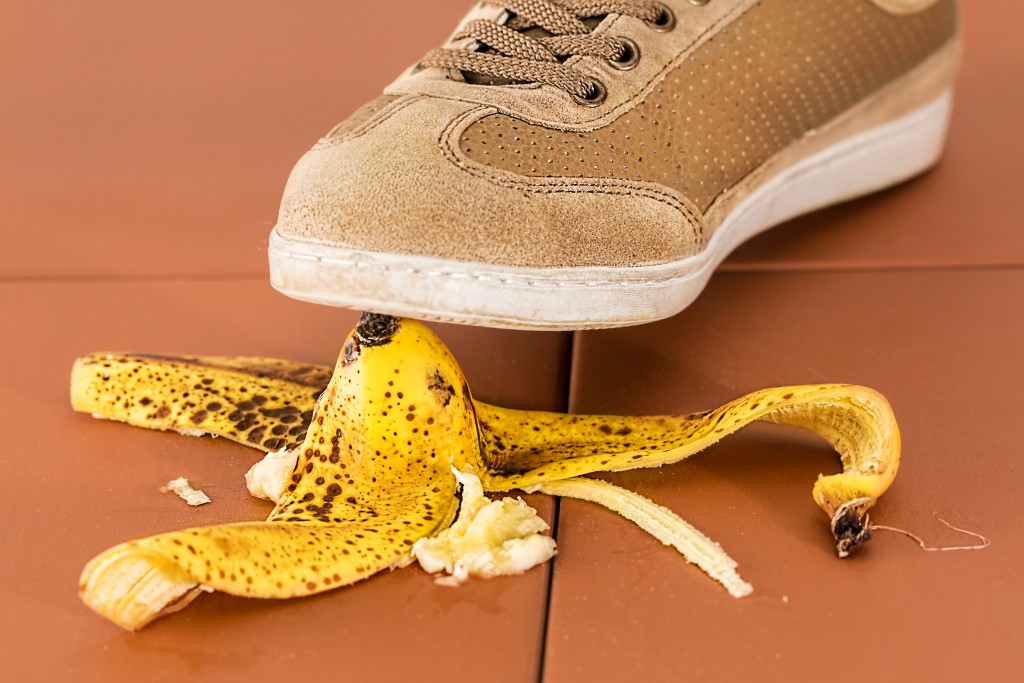 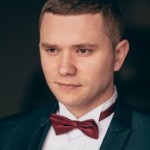 Taras Podgorodetskiy is the founder of Timedom – Ukrainian service of apartments rentals and currently CEO @ UA-Valley.com. Taras is a serial entrepreneur with a unique experience building and scaling services on CEE markets: from real-estate to transportation and logistics.

Taras is currently travelling around the world and exploring the innovation ecosystems with a mission of connecting the dots between CEE and Ukraine and foreign markets.

In June 2007 we started the first in Ukraine website where people could select and book apartments in Kiev, Ukrainian capital. At that moment of time, the main source of real estate advertising came from newspapers. I did realize that the newspapers are going to eventually die and decided to exploit the niche in Ukraine. At that point of time when starting a company, I was just 19 years old. Over the five years of operations Timedom.net has generated over $300 000 in revenues and become the largest such service in Ukraine – but that has come at a cost of many pivots and failures.

Over that period of time I’ve made some tremendous and silly mistakes which could happen on the way of any entrepreneur exploring a similar niche. In this article I’d like to share briefly about the 5 most crucial and ridiculous ones of them.

1. Getting Partners Before You Have The Business

My first business partners were two of my university friends. We discussed it, and decided to split the shares of the future company almost evenly: 33/33/34%. Very generous on my side, right? Especially taking into the account the fact that I was the only one investing money into the project.

One of my partners recommended his friends who could create the website for us. All the money I’d had were $1000. The developers charged us $800 and the development process took a couple of months – but what I saw in the end was hard to call a website. Thankfully at that point of time I got to know the first programmer friend in my life – whom I met by an accident in the university. He’d had a look at the project – and pointed out a precise list of 52 mistakes and things which didn’t work.

Eventually, we got the money back. I mean – I got my money back. Once my “partners” realized that the website needs to be changed and there’s no certainly it’s going to work out – they pulled off and left.

2. Relying On A Single Inhouse Developer

During the first year of operations – when the traffic grew and I was busy myself going around Kiev and taking photos of the appartments and then putting them up together in Photoshop during the nighttime – I did my first two hires: a developer and a designer. In programming and website development I completely relied on his choices – if he said that we should build the service using .NET then it was probably the best option.

Eventually it turned out that the development was taking over a year of time. So I was forced to restructure the business, learn that a more professional and comprehensive approach was needed – and next year started cooperating with a professional IT outsourcing company.

3. Being Ignorant About The Technologies Stack

Year 2013 was the year when we did a small tender among the IT development companies in Ukraine in order to choose one which was going to build the next, powerful and amazing version of our platform. Armed with a 30-page technical documentation plan I signed the contract with the largest company who took part – and we started building!

The technology was predefined – .NET. You ask why? Because my previous developer had picked it and I was sure it’s the right one, and didn’t make up the time to consult with a more experienced software architect. It turned out later that the technological stack was picked wrong – which was one of the reasons why the outsourcing project failed miserably.

4.  Being Blind About Outsourcing Development

The first three months of outrsourcing the development of the platform were going really well. I was confident it’s all going to work out fine, came to the meetings timely, tracked the development progress on a dahboard. However after a couple of months it started being clear that the service wasn’t going in the right direction.

Whenever we were internally testing any of modules they showed up plenty of errors, which we noted down and passed over to the development company. Moreover, the project was lacking many small interface details and small features. At first the development company had agreed to finish the project even though the deadline has passed without any charge, but then shortly got back to us with the news: on our list we’ve got 450 “new features” and would need to pay up $25 000 if we want the service finished.

Later it turned out that there were completed only 152 QA tests on a service. We quickly hired two QA testers recommended by a friend, who compiled over 1500 QA tests in a couple of days. Armed with QA tests and our new testers we smashed the development company during the next meeting.

5. Forgetting About The Product Roadmap

Especially during the intial stages of the product development it’s easy to forget about the roadmap itself and just focus on the most vital or biggest pieces. I’ve quicky learned to always check all the progress against the roadmap, iterate fast on the ideas using mockups, and test all the features rigirously. Keeping up a good documentation on the project and all the processing involved is very important too – it’s easy to hold people informed and accountable then.

The journey of building your service or product company ain’t going to be easy. Hope you’re going to learn a good lesson or two from my mistakes I’d made during the previous years – and always remember to stay positive and move fast in both your company growth and personal development as a founder or co-founder.