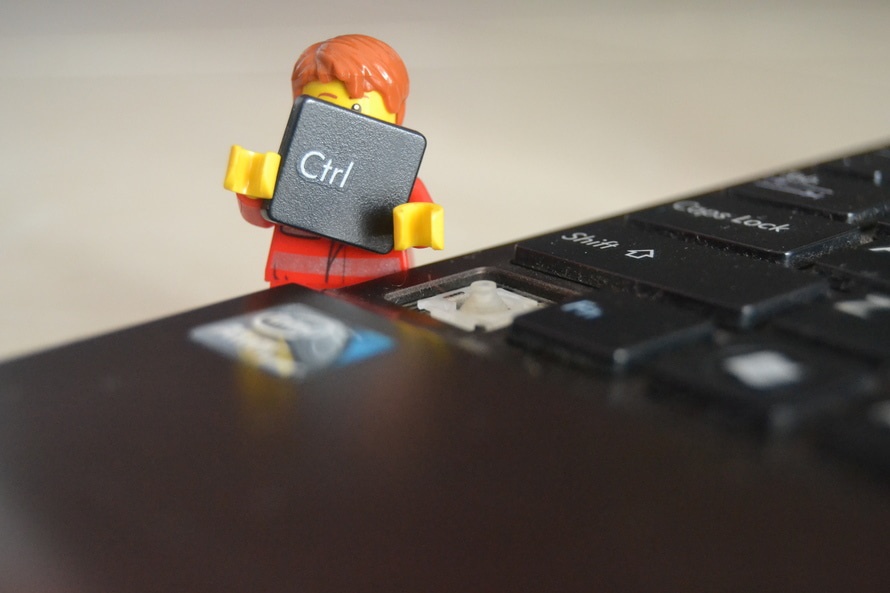 Thanks to the lasting hype for startups, a new profession appeared on the job market. A growth hacker, a mysterious persona who is responsible for making the company grow faster and, most likely, budgetless. Growing demand for growth hackers on job markets made me bust few myths behind this buzzword.

Myth #1: Growth hacker is not the same as online marketer

Indeed, the term growth hacker gained popularity with the growth of startup industry. It has been used for the first time by Sean Ellis in his blog post in 2010. However, today no one serious has any doubts that it is not a buzzword. If we consider growth hacking as a marketing technique which is supposed to provide a quick, relatively cheap and scalable growth then it makes sense that this position is popular especially among startups. Of course, in corporations introducing new products to the market, the goal of marketing is exactly the same, however, budgets are bigger and there is no growth hacking department. They just call themselves marketers 😉

Myth #3: A growth hacker will deliver you an awesome viral campaign

Of course it would be lovely to have in a company a person who is able to go viral with everything you want. However, viral campaigns are either well designed and quite expensive operations or just a matter of luck. There are some approaches which may increase the chances of a certain content to going viral but you will never get a guarantee for that.

Please think twice before employing a growth hacker whose Twitter account has less than 500 followers or LinkedIn profile less than 500 connections. Do not interact with any growth hacker who does not use social media at all. The truth is that many people calling themselves “growth hackers” know less about marketing than any 1st year marketing student. Please remember that it’s not enough to read TechCrunch twice a day and take cool Instagram pics to be effective at promoting a brand online.

[easy-tweet tweet=”#growthhacking may increase the chances of content to go #viral but you’ll never get a guarantee” user=”150sec” url=”http://goo.gl/w9HeDH”]

Myth #5: A good growth hacker needs to be young

We have already agreed (at least I hope so) that growth hacking is nothing else than online marketing. Age has nothing to do with knowledge and skills. It’s a fact that young people are usually more familiar with Internet technologies as they were raised in digital era, but it doesn’t make them better in online marketing. A good growth hacker or online marketer should be experienced and have some success stories to show. You may also try to employ someone who calls himself or herself a growth hacker but doesn’t have experience, however, I would advise not to invest too much in the salary as you will basically pay someone to learn how to grow a brand online 😉

I’ve met a lot of entrepreneurs running successful companies, looking for growth hackers because someone told them that it’s the medicine for any problems with online marketing. I have also met a lot of people calling themselves growth hackers and having zero idea how to use Google Analytics or what’s A/B testing. I am always happy helping to avoid matching between those two groups 😉