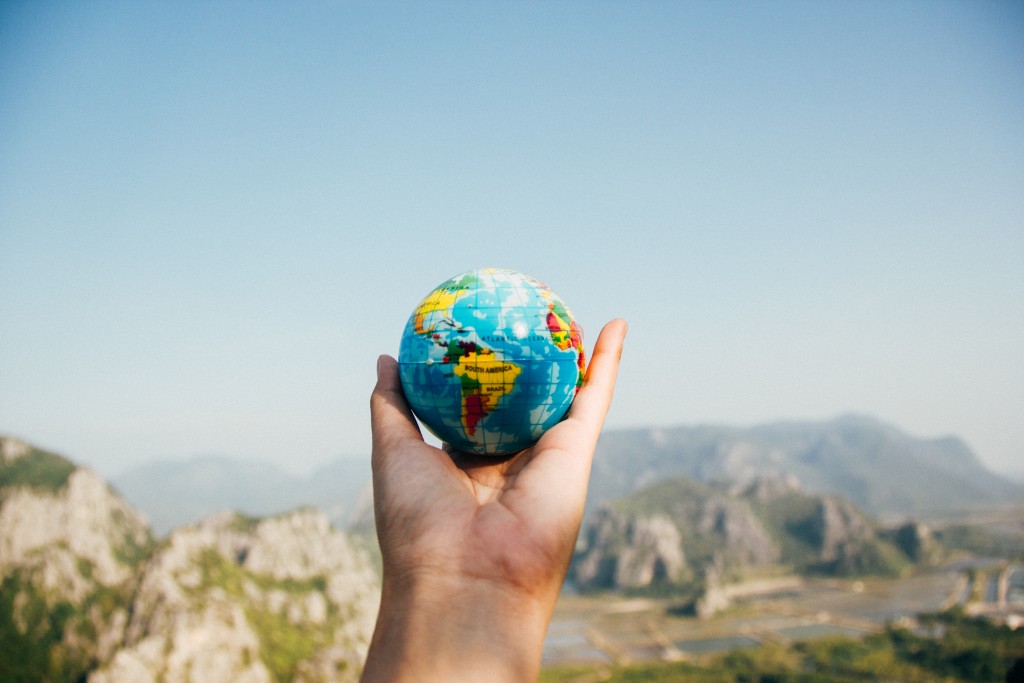 Exactly half a year ago we decided together with my wife to give up the apartment we were renting in Kiev, Ukraine, pack the bags, take the tickets to Bangkok and depart on a long trip. I grew extremely tired of the daunting ongoing projects and the problems in the local economy which were stagnating growth and had effectively killed a couple of my products on the local market. I felt like I needed a shift. I wanted to see the world, reflect and explore how I could leverage my experience and entrepreneurial skills on the foreign markets.

Why Asia? I’d been reading for years about the growth of business ecosystems over there and technological giants like Tencent or Alibaba in China conquering the world. So I wanted to see it all myself, meet local entrepreneurs and see if and how I could maybe realize some of my ideas over there. Six months later I am now sitting in a cozy suite in Saigon, Vietnam, and I must say that the decision of taking a break and moving here was among the most rewarding I’d ever taken. In this article I’d like to share some of the lessons I’ve learned along the way here.

One of the toughest problems I’ve ever had to encounter was that my startup products failed to grow fast enough because they were tied to local Ukrainian market. Or otherwise – the market limits made it extremely hard to maintain that growth. Expanding to foreign markets is somehow still a novelty there in CEE – “going global” is a good slogan but too few actually have the mindset and the resources to accomplish that. But ridiculously: oftentimes its language skills and the courage itself that are lacking to try competing on foreign markets.

In South East Asia going global isn’t even a question. The company founded in Thailand would immediately expand into Malaysia, Phillipines, then Australia, Singapore, India and once that region is covered – would certainly look for US and Europe if it can. That is in the conditions of a far greater cultural and economic diversity than that we have in CEE. Startup ShopBack from Singapore localized their coupon service and successfully expanded into 6 markets in just over 3 years of time.

The lesson is: you grow or you die, so be ready to move abroad fast and early.

Work Hard. I Mean It

Accelerators and incubators are certainly amazing for some early stage startups searching for their business models and networking. But too often in CEE there’s a habit of early stage companies just stopping there – just networking, just reading books. That’s how it ends. Here, in Kuala Lumpur or Singapore or Thailand, startups are oftentimes more dynamic. People just work a lot more – and the acceleration programs are mostly for founders to come over and network for a while – they then go back straight to the office.

Never let the mantra of “finding a business model and being a cool tech guy” take over you. The real growth is achieved through hard work and not networking or attending tech conferences.

We Need To Cooperate More. Tickets Are Expensive But Skype Calls Are Not

Companies and startups from Central and Eastern Europe do need partners and Asia has so much to offer. And it’s not the matter of distances – it’s just about being open minded and looking further. Asia offers perfect outsourcing, development, market expansion opportunities for most of the industries – you just need to reach out, put in some effort into the research and grab them.

[easy-tweet tweet=”Now is the perfect time to build bridges between tech ecosystems in CEE and Asia.” user=”150sec” hashtags=”CEEmakers”]

Most importantly here, CEE and Asian companies and entrepreneurs have a lot to learn from each other. And now, when the global competition is rising, it’s about the perfect time to build the bridges between the continents which would ultimately benefit all.