The Benefits of Giving Back: 3 Reasons CEE Startups Should Start Being Socially Responsible Earlier 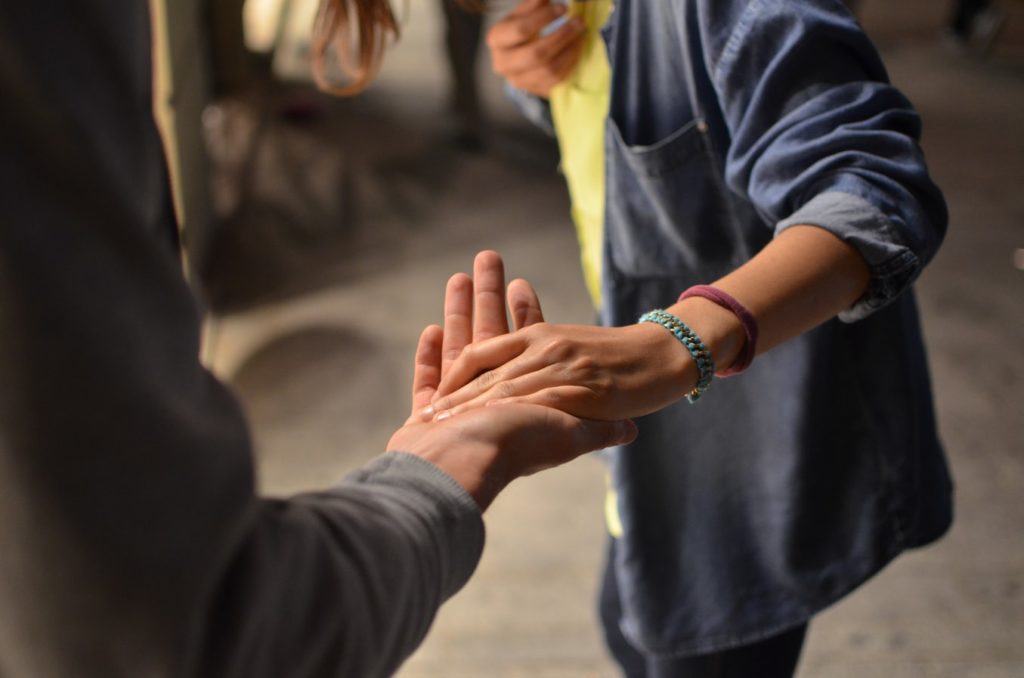 According to the Charities Aid Foundation’s 2016 World Giving Index, countries in Central and Eastern Europe are falling behind the rest of the world when it comes to charitable giving. Based on the three categories of giving money to charity, offering time to social projects and charitable events, or simply helping a stranger, Serbia, Hungary, Bulgaria, Bosnia, Croatia, Slovakia, Lithuania and Czech Republic all make the list of the 20 least charitable countries in the world. 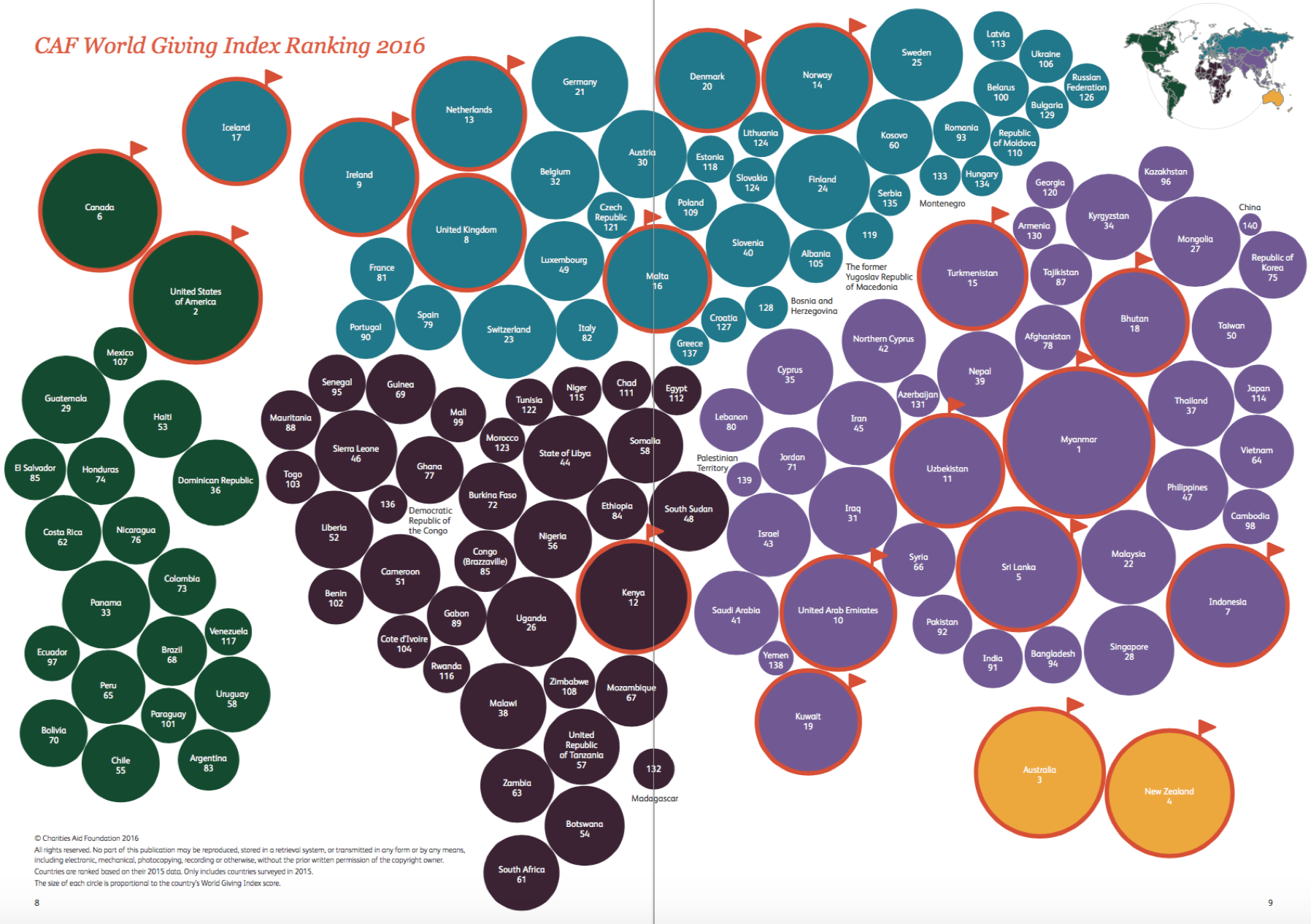 In a 2015 New York Times article about the negative public response in Central and Eastern Europe to the immigrant crisis, Ivan Krastev blames a general lack of charitable sentiment on the fact that former Soviet bloc countries have had such a hard time building their own economies up since the fall of the Soviet Union, leading to a prevailing ‘dog eat dog’ mentality which could be misconstrued as a lack of compassion.

In the US, established tech companies like Microsoft, Facebook and Google have all been recognised for their corporate responsibility, having set up charitable wings to give back to society, and social responsibility is a big selling point for modern consumers. However, while social entrepreneurship is growing in CEE, it is mostly being pushed forward by later stage companies.

In this article we will look at reasons why startups should not wait until they have ‘made it’ before they start giving back, and how companies can push for a change towards more charitable mentalities within their regions:

Keeping a hold of talent

One of the biggest challenges for early stage startups with limited resources is attracting talent. Brain drain has traditionally been a huge problem in CEE, as technical talent leave their home countries in search of better opportunities abroad.

Romania offers a good example, with recent studies showing as much as one sixth of its population — including as much as 50 percent of the country’s doctors and over 300,000 engineers — have left the country since the early 1990s.

However, with GDP on the rise and economic growth surpassing expectation across the region, the wage gap is shortening between the East and the West, and many people who left years ago are considering moving back to their home countries. A new survey by DB Global Technology and Catalyst Solutions, highlights that 77 percent of Romanian IT specialists who are currently working abroad would consider returning to Romania.

To attract the best talent possible, be it people returning from abroad, or new talent emerging from universities, startups need to stand out from the crowd. A great way of doing this is by attracting talent not only with great products, services and wages, but also with compassionate companies values, and social projects.

Fortunately, millennials are less driven by salaries than their parent’s generation and will work for lower salaries if they empathise with the aims and values of the company, and feel that on top of being able to survive financially, they will be given the space to grow professionally and personally at their new role. 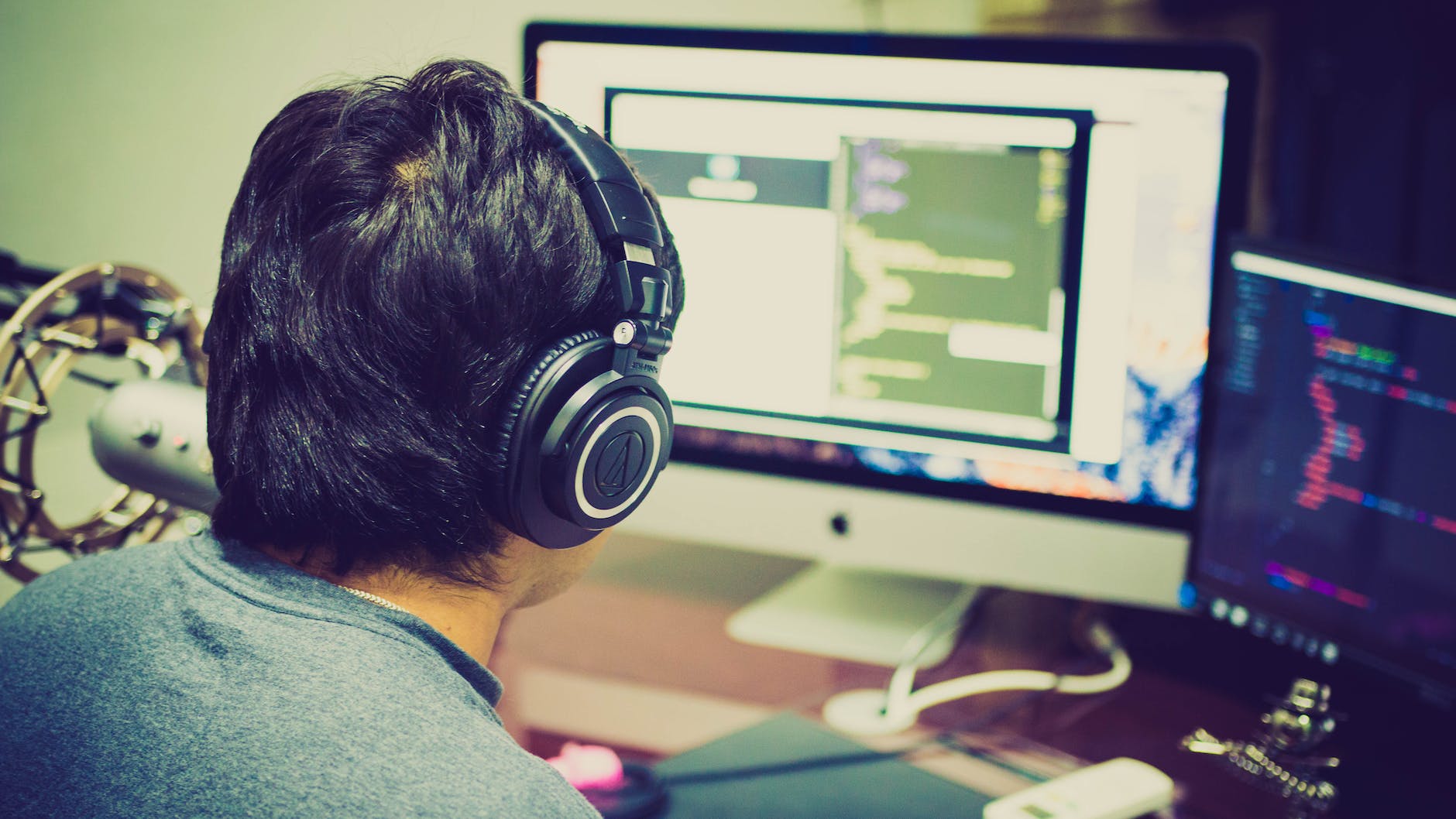 Investing in the next generation of talent

While it is important to have great talent in the early stages of launching a startup, it is also equally important to look to the future. Research from McKinsey Global Institute (MGI) suggests that by 2020 (in less than three years!!!) there could be a dearth of as many as 40 million college-educated workers, and the situation by in the future looks even more bleak.

Many forward-thinking startups make agreements with local universities for internship programs to maintain a steady flow of fresh new minds into their companies, while offering valuable work experience to youngsters. Gone are the days of making copies, and filing all day: interns at startups are often thrown into the deep end, and given on the job training which allows them to do much more than just menial tasks.

But rather than limiting themselves to college educated talent, companies could initiate social projects which offer internships to people who normally would not have the chance. Many of the technical skills needed to flourish in the digital landscape — such as coding — are very practical, and as the rising popularity of ‘coding bootcamps’ shows us, can be learned outside of traditional four-year college degrees — if the right training, support and mentorship is offered.

Homegrown CEE success stories like Prezi, Ustream and LogMeIn are trying to lead by example by launching a number of social impact projects in their local Hungary.

Prezi CEO Peter Arvai wrote me, “The responsibility of the modern entrepreneurs in Hungary is clear. We’re the first generation companies to have been born in and become successful thanks to a market economy. Benefitting from these opportunities, organisations also have the responsibilities to foster dialogues about important topics such as conscious entrepreneurship, diversity and education.”

Prezi has started several initiatives inspired by this philosophy. Non-profit organization The Bridge Budapest, and Budapest School aim to make positive changes to society, while also offering a helping hand to the next generation of future great minds. Through these NGOs, the company aims to celebrate homegrown entrepreneurs and inspire others to start their own businesses. Prezi has also partnered with Google and Espell for the We Are Open initiative which promotes inclusion and openness in the startup world.

Peter Arvai continued by saying, “Diversity at the workplace is not only the morally right thing to do but also proven as the right decision financially. In our Budapest office, we have employees from 20+ countries and we can see that this diverse background is crucial for our global success. For us, it’s a part of who we are as a company.”

Eventerprise is a digital platform that connects event hosts with suppliers.

Taking a page out of the book of South African company Eventerprise, which recently launched it’s “Africa’s Got Digital Talent” initiative to offer valuable development training and work experience to young people from low income backgrounds who are unable to pay for expensive college tuition, similar systems could also thrive in CEE.

Supporting local education programs, organizing internships, or simply creating organizations like Riga Tech Girls or Women Who Code which offer a support network for people normally disenfranchised by the tech industry, can give back to society while also creating great relationships with emerging talent.

Making social responsibility a core value of your early stage startup can also open the door to ‘helping hands’ for your organization too. In a recent article in the SF Business Times, Annie Gaus argues that “Driven by social, environmental and demographic trends, tech VCs and investors are shifting focus to impact investing, a growing but still-elusive field.”

And this is not just a Silicon Valley phenomenon. Over the last decade we have seen a rise in organizations, funds and accelerators in Europe too which have been designed to offer support to social impact enterprises, including the The Social Impact Accelerator (SIA), Yunus Social Business, NESst and the Ananda Social Fund.

Events like the CEE Impact Day, which took place in June 2017 but will return again next year, are specifically designed to showcase socially responsible startups to local and foreign investors.

Being able to show investors that your company not only has an amazing team and product, but also wants to make the world a better place, can really grab the attention of investors and mentors who will be keep to become a part of your mission on a personal level.

For startups who want to think outside of the box about how they could bring a social element into their companies, The Startery CEE offers a free four day intensive course which can help startups make social impact plans. The nonprofit has recently backed Magikme from Hungary, LoveGuide from Bulgaria, and Conflict Kitchen from Poland, who will be invited to the Social Impact Lab Berlin for two weeks to further work on their social business with the help of experts.

Within the startup community, it is our job to use technology to make positive changes to society. However, we don’t need to wait until we have hundreds of employees, billions in the bank and offices all over the world to do so.

If startups integrate social projects into their business models from an early stage, they will find that rather than being a hindrance, these initiatives will attract the right sort of attention from the right sort of people, and add a competitive advantage. At the moment, Austria, Croatia and Poland are well ahead of the rest of the pack when it comes to startups getting involved in social initiatives, but we can only hope that with the right encouragement, and in a milder economic climate, that the stragglers outlined in the World Giving Index will soon catch up too.