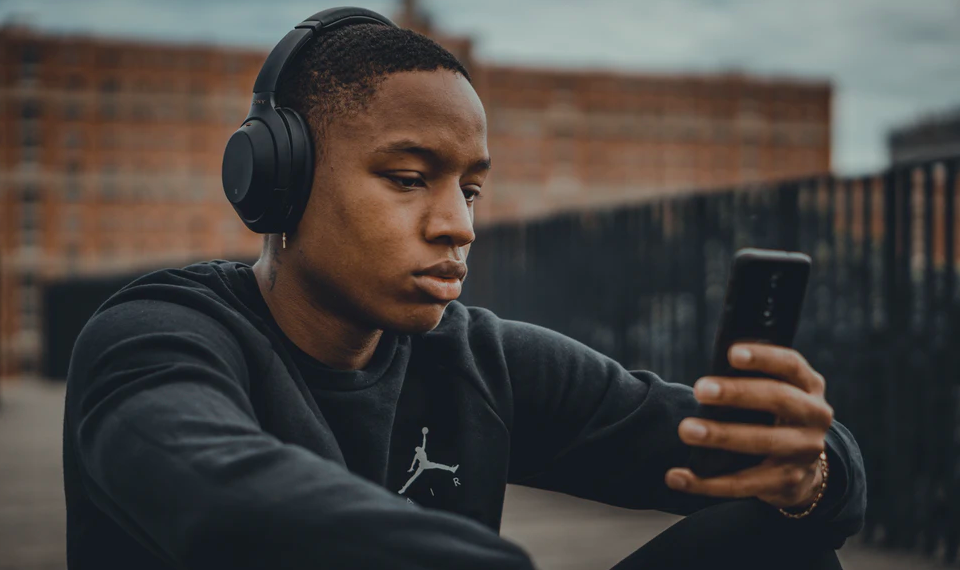 Growth in audio content has accelerated in the past few years, with the average time spent listening per person hitting 16 hours and 14 minutes weekly. The more we adapt to the digital world, the more these numbers are predicted to increase as well.

Still, audio has long been underserved by technological advances when it comes to production. Audio is one of the few things that has yet to be automated, on account of its manual and linear process. Mistakes and retakes in audio cost production brands millions of dollars every year, and make a tedious job for audio producers across industries.

AI-based voice and audio production platform, Aflorithmic is helping to patch this disparity, driving the next phase of audio’s evolution via “Audio-As-A-Service”. Already, the company has partnered with regional German newspaper HNA. Let’s take a look at how they’re sending sound waves through the audio creation sphere.

Audio content projects endure a long, sometimes painstaking process. Starting with a script, then hiring a voice actor to record that script, the sound is then finally produced through mixing and mastering. Once all of that is completed the last step, post-production, is most often the longest one where sound engineers add music and sound effects to enhance the audio.

If mistakes are made during audio content creation, producers will have to spend significant time and money re-recording, and if visuals are included in the project—the costs can be even higher. This is why, for example, when there are errors during the backup of projects or audio files have been corrupted that producers can be forced to create foleys in the post-production stage. A foley is the reproduction of everyday sound effects that are added to films, videos, and other media in post-production to enhance audio quality.

The laborious timeline and the expensive risk for audio production mistakes make its automation a necessity for the future of audio if the need for its content continues to increase. With AI, versioned and synthetic audio clips can tap into people’s preferences more specifically, increase the speed of production, and remove some of the more menial editing tasks—helping to achieve a whole new era of audio consumption.

The Sound of a New Audio Production Era

There are many forms of audio content—from voice recordings, to background music, to environmental sounds, and much more. Despite its variety, it is important to note that speech is not the same as audio and is a trickier audio component to digitally reproduce. Thus far, many synthetic media companies stop once text-to-speech has been created—revealing an audio clip that is simply a synthetic voice screen reader.

AI platforms can be especially vital in improving synthetic voice, which to date has been limited to very few elements of human speaker intonation. This will help not only accelerate production where speech is involved but also help in the creation of more authentic synthetic voices—making all of the difference for listener engagement. Aflorithmic is a company that offers a platform to help bolster this improvement, using transcription as its starting block to take audio content to the next level by providing the audio creation tools that make the difference between a screen-reader and a podcast.

With tools integrated throughout the whole production chain, Aflorithmics’ platform creatively assists from start to finish. This is very important in the obscure but highly important tasks of mixing and mastering, which is the final component in audio creation and if not done correctly, will leave the content fundamentally lacking.

Synthetic audio as produced by AI will be a game-changer where scalability and speed are vital, and Aflorithmic’s platform aims to achieve higher quality, automated sound in a fraction of the time. By utilizing audio to its utmost capacity for modern times, it fills in existing disparities without the need to compete with real-life audio.

Companies like Aflorithmic that are trailblazing new channels for audio through AI are widening the horizons of where audio content can be applied, and more importantly, the ease of producing it. Personalized content via “Audio-As-A-Service” is now possible, and can help audio breach into new industries—commencing a whole new era of listening.

The Shifting Format of Media Consumption

With more than 50% of adults increasing their screen time on at least two different devices last year, audio companies need to optimize their offerings for different mediums. Companies like Aflorithmic are facilitating this diversity by removing the roadblocks that have existed in audio production to date.

With the capacity to create personalized content more rapidly, specific configurations of audio can be engaging, quickly accessed, and thoroughly enjoyable. This will allow for the steady growth of new audio formats across industries and open up a whole new world of audio content consumption.