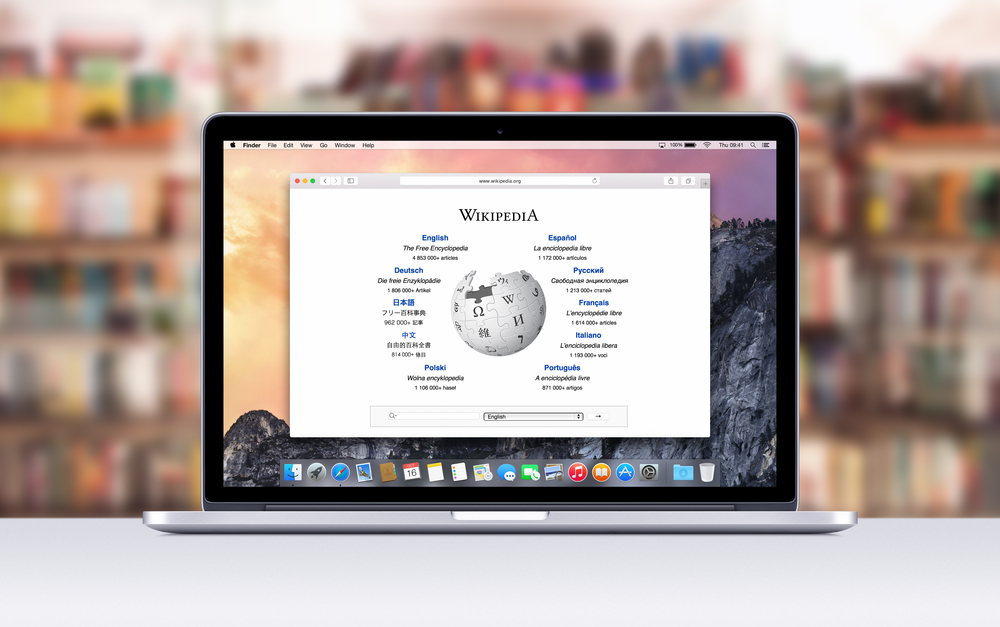 Reading a Wikipedia entry about Wikipedia itself seems strange. But where else on the web would an average internet user go for digestible, encyclopedia-style content?

With its entries almost always topping Google search results, Wikipedia receives around 33 billion page views per month, according to studies carried out by thinktank Pew Research in 2016. In line with statistics from the website itself, it also changes at a rate of 1.8 edits per second and the number of new articles per day averages 578.

The multilingual free online encyclopedia was established in 2001 by Jimmy Wales and Larry Sanger, originally under the name of Nupedia. It is now the fifth most popular website in the world. 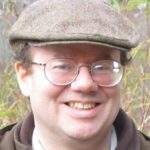 150Sec spoke to one of Wikipedia’s original co-founders, Sanger who — despite leaving the project in 2002 — shared his thoughts on online knowledge platforms on today’s internet, ahead of this month’s Pioneers conference in Austria.

As an open source, Wikipedia can be added to or edited by anyone in the world through knowledge base websites called wikis, which allow users to collaboratively modify content. However, Sanger claims that this has become one of Wikipedia’s biggest downfalls.

In its early days, “Wikipedia itself had special challenges,” he explained. “One was simply to teach everyone who arrived at the wiki, which was basically a blank bulletin board that could have become whatever we wanted it to become, that we intended to build an encyclopedia. A lot of people didn’t seem to know what that meant, or maybe they just didn’t care,” he said.

“Another hurdle was to figure out how to rein in the bad actors so that they did not ruin the project for everyone else. Unfortunately, we never did come up with a good solution for that one,” Sanger added.

“Wikipedia is a broken system as a result,” he said.

It is this flaw that has earned Wikipedia its reputation as an often untrustworthy source of information, particularly during times of discussion around misinformation and ‘fake news,’ a term which Sanger finds problematic.

“Almost immediately [the term ‘fake news’] began to be applied to merely biased and badly-sourced news by otherwise responsible journalists. The phrase is used as if everyone agreed on which news is “fake” or what counts as “misinformation,” when, of course, people differ on precisely what news is reliable and authentic,” he pointed out.

This level of subjectivity is also what creates problems with the concept of crowd intelligence, which poses another problem for sites such as Wikipedia, Sanger argues.

“This problem was supposed to be solved by Wikipedia’s neutrality policy, but Wikipedia has long since decided to turn the other cheek when influential editors make articles speak with one point of view, when they dismiss unpopular views, or when they utterly fail to do justice to alternative approaches to a topic.”

The solution to this, Sanger proposes, is through blockchain, which is partly why he joined Everipedia, the world’s first blockchain encyclopedia, in 2017.

“The solution to this… is through blockchain”

Born out of the need to broaden the spectrum of opinion and create a more wide-reaching system, Everipedia allows for fairness and mutual agreement before the site is updated, thanks to its blockchain decentralized system, Sanger said.

“Since last July, every edit to Everipedia has had to be approved by the community of IQ token-holders,” he told 150Sec. “IQ” is the Everipedia token, or cryptocurrency. If someone uploads nonsense or copyrighted text, we downvote it. This already provides for a layer of editorial oversight that Wikipedia lacks.”

Decentralized knowledge sharing and building, he believes, is the future of online encyclopedias.

“We have barely even started to explore what will be possible when there is no centralized control of editorial policy, when editorial decisions are made according to various smart contract-driven systems, and when participation in the system is remunerated by the system itself.”

The question, however, remains whether removing the human element and transferring encyclopedic editorial control to blockchain technology will be the solution to the problems Wikipedia has historically faced.

For Sanger, at least, the prospect is “exciting.”