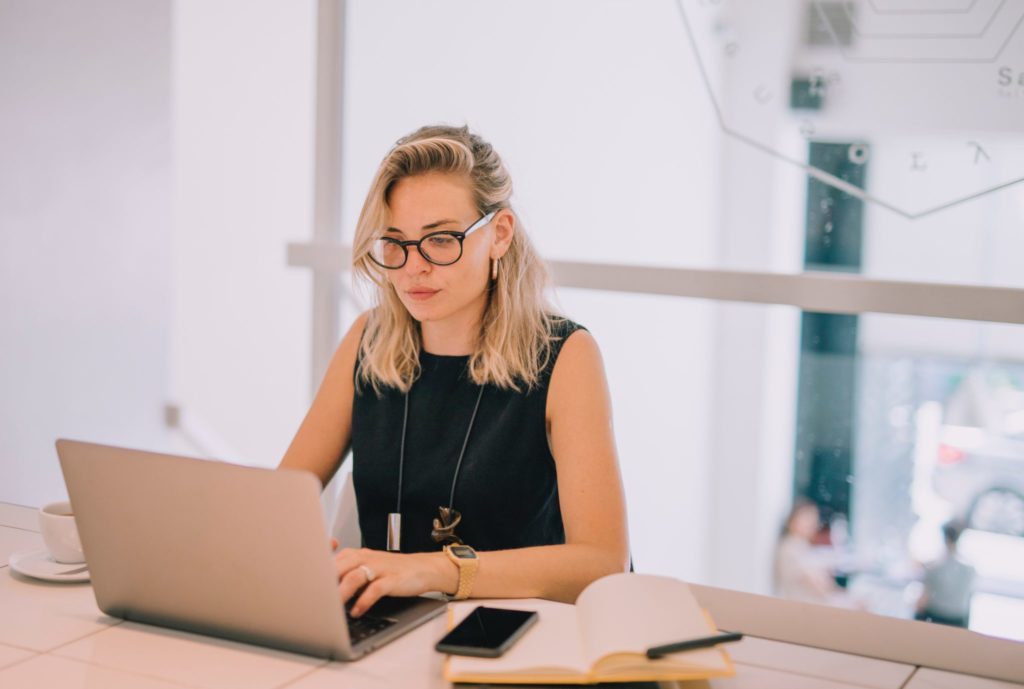 In 2012, Latvian entrepreneur Anna Anderson looked up from her desk of the Techhub Riga – at the time, the first and only co-working space of the city. Looking at the faces around her, she noted that one thing was odd: Besides her, there was only one other female in the room. Where were Latvia’s women in technology? 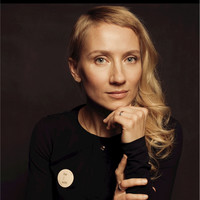 “Going to tech conferences, there was never a queue at the toilets”, Anderson jokes when I ask her about the early days as a pioneer for Latvia’s women entrepreneurs. But then she gets more serious: “It was a little bit lonely”.

In 2016, Anna Anderson decided to change the landscape and founded Riga TechGirls. To this date, her NGO is the only organization in Latvia specifically dedicated to the cause of advancing women in technology.  And after over 45 workshops, and almost as many meetups and other events, about 2000 people have since then connected with Riga TechGirls.

One of these is Marina Petrakova, who joined a soft coding working organized by Riga TechGirls. An educational speech therapist by profession, she built a career working with children in a local hospital. But curiosity quickly turned into a professional interest in the opportunities of the digital age. Today, she is building her first application, a Virtual Reality to help the communication of children affected by autism.

These stories keep inspiring Anderson and her team of 10 volunteers behind Riga TechGirls, despite the struggle of juggling startup careers with volunteer work. Many women joining the network strive to use technology to make the world a better place, such as Marina Petrakova.

In other cases, they just want to have a bit of fun with technology. Anderson talks about an alumnus who built a simple robot looking like a cat who could wave its arms when you type its name on Twitter. Finding this type of playfulness helps to inspire even her young daughters to be interested in technology, says Anderson:  “Coding is not just about sitting in a dark room in a basement.”

In short, the strategy of Riga TechGirls to get more women in the tech sector is two-fold. First, to help women realize that they have the abilities, and second, to inspire them, explains Anderson. She sees this bridge to technology as inevitable for future careers: “The future is going to be very tech-connected and only few jobs will not require any technology”.

Underneath the surface, inequality persists

Initiatives like Riga TechGirls have certainly played their part in bringing more gender equality in Latvia’s buzzing tech and startup scene. Today, about 25% of all Latvian employees working in ICT are female, which is far above the 16.7% average of the European Union.  Among these are many company founders and female CEOs, equally not a given among their European peers. 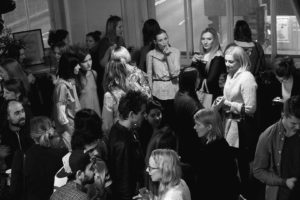 Furthermore, regulators seem to have put their female workforce high on the agenda. In fact, the tiny country of Latvia is one of the few worldwide who led by securing gender equality in its labour laws, according to the World Bank.

Yet under the surface, it seems that there are still many persistent obstacles for women in technology. Most crucially, the general public still has an uneasy relationship with changing gender stereotypes.

“In Latvia, feminist is a swear word. The general public is pretty appalled”, says Anderson. However, gender roles are among the biggest challenge for those who want to bring more women in technology.

“In Latvia, feminist is a swear word. The general public is pretty appalled”

And in the tech sector, there still seems little awareness that these stereotypes affect the workforce – even if a company can boast with a high female employee rate, like Latvian network operator LMT.

Last year, LMT released a PR video geared to promote its innovativeness. Riga TechGirls called the company out on the fact that it only men, besides a quick shot of one woman who, in Anderson’s words, was “being mansplained to”. The company subsequently reached out and invited the NGO to explain to the marketing team what is problematic about the ad.

The real surprise is not that even today, these types of gender stereotypes can still be found in advertisements. It is how the critique caught the company by complete surprise. LMT is just a single case, but a telling one: Gender equality remains a difficult topic that few are aware of, even in Latvia’s progressive circles of hip startups and modern tech firms.

Getting outside the “bubble”

16,000: This is the number of professionals that Latvia will lack in technology and engineering in the next two years, say government statistics. More concerning even, the number of students enrolled in the relevant higher education seems to drop.

How can this gap be filled? “There is a huge opportunity for women”, believes Anderson.

However, this will mean that activities to spread interest and encourage women to start connecting with technology needs to spread further, beyond hip co-working spaces and shiny tech conference. “We need to attract and inspire the women and girls that are not currently in the bubble”, she concludes.