What does cryptocurrency have in store over the next decade? 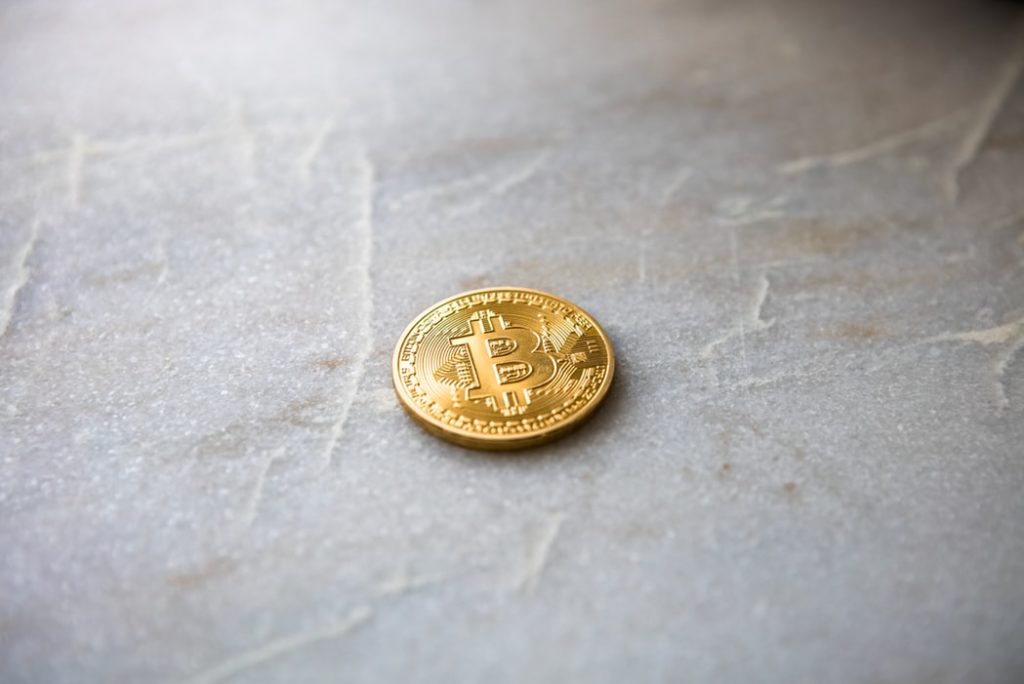 In December 2019, Bitcoin was acknowledged as the asset class with the best return on investment. In recognition of Bitcoin’s rapid success, 150sec reflects on the predictions of Brian Armstrong – the founder of Coinbase,  one of the world’s leading cryptocurrency exchanges.

Headquartered in San Francisco, Coinbase has over 13 million users and revenues in excess of $1 billion. In a blog post, founder and CEO Brian Armstrong offered his thoughts on how the next decade will unfold for cryptocurrency:

“Just like broadband replacing 56k modems led to many new applications on the internet (YouTube, Uber, and so on), I believe scalability is a prerequisite for the utility phase of crypto to really get going.”

Armstrong claims that the scaling issue cryptocurrencies have previously experienced will be resolved. New layer 2 scaling solutions are being developed which will increase blockchain throughput considerably. Essentially, layer 2 solutions facilitate a blockchain on top of a blockchain. By taking activity off the mainnet, these solutions alleviate the throughput pressures on the primary blockchain.

In the case of Bitcoin, there is some weighty expectation that its layer 2 scaling solution – Lightning Network – will resolve the throughput issue for the cryptocurrency. Likewise, Ethereum – the world’s second-ranking cryptocurrency by market capitalisation – is in need of a solution. Developers behind the project are currently preoccupied with overhauling the decentralised cryptocurrency. A large part of their efforts centers around scaling improvement. The latest hard fork or change in the protocol implicated the addition of a layer 2 payment channel.

Only once this scaling issue is overcome, Armstrong believes we will see a tangible utility phase in cryptocurrency.

Cryptocurrencies like Bitcoin are only pseudo-anonymous. In comparison to cash, cryptocurrency is far easier to regulate for law enforcement authorities. Although there can be difficulties establishing the identity of a user, once confirmed, the full extent of transactional activity is far more transparent.

According to Armstrong, a ‘privacy coin’ will be developed over the coming decade because “it doesn’t make sense in most cases to broadcast every payment you make on a transparent ledger”.

Elsewhere, Armstrong claims that consolidation will occur within the crypto world. This statement is unlikely to be met with disagreement considering that more than 1,600 cryptocurrencies currently exist. Over time, it’s likely that only a handful of these will survive.

4. Moving from trading to utility

One of the major criticisms crypto faces at the moment is the vast majority of activity is accounted through speculative trading. As a result, Armstrong predicts that startups established this decade will innovate and drive real, tangible utility in cryptocurrency.

If internet startups belong to the dotcom era, Armstrong asserts that this upcoming decade will be the era of crypto startups. New ventures will likely see a rise in seed capital via crypto, issue tokens to early adopters and expand exponentially on a global basis rather than country by country.

Armstrong continues by speculating that developing nations will find far greater uses for cryptocurrencies in the 2020s. He supports his theory by acknowledging how Venezuela, Iran, Turkey, Zimbabwe and Argentina have seen modest up-tick’s in the use of crypto, despite runaway inflation.

Over the next ten years then, Armstrong believes that crypto adoption in emerging nations will scale to hundreds of millions. He goes so far as to say that one country could even have the majority of their transactions occurring in cryptocurrency.

The participation of large institutions has been long-awaited in crypto. There has been some involvement around the fringes but nothing substantial. Nonetheless, piece by piece, the infrastructure within the cryptocurrency ecosystem has steadily been improving over the past 18 months to facilitate institutions’ inclusion.

Armstrong notes that 90% of the world’s money is held by institutions. He predicts some level of involvement from every single institution with cryptocurrency over the next ten years.

Meanwhile, Armstrong declares that China now leads the charge in terms of  CBDC development. He also believes that a currency based on Fiat currencies will emerge – in the form of Facebook’s Libra or an offering from the International Monetary Fund (IMF).

The world of cryptocurrency exchanges has represented some of crypto’s most turbulent times. However, in Armstrong’s opinion, exchange hacks, unstable platforms and questionable practices are set to lessen as the market matures over the next decade.

The emergence of decentralised exchanges – which operate without the need for a central authority – have struggled to gain momentum. In contrast, though, Armstrong believes that such exchanges will begin to flourish in partnership with decentralised finance (DeFi), decentralised identity systems and decentralised applications (Dapps) generally.

The Coinbase CEO wraps up his predictions for the pending decade with the expectation that Bitcoin will acquire a $200,000 unit price. If this does happen, Armstrong states that an already tech-influenced crypto space will produce a number of high net-worth individuals, who in turn, invest in science and technology sectors.

Crypto in the future

Armstrong’s predictions indicate bright opportunities ahead for cryptocurrency – ones that defy any previous notions of it being short-lived.  Armstrong demonstrates that crypto is making a sure transition away from being primarily about trading and speculation to being about real-world utility. The world waits then, for the next 10 years and an undoubtedly exciting future for cryptocurrency.