What are the struggles of CEE investors? 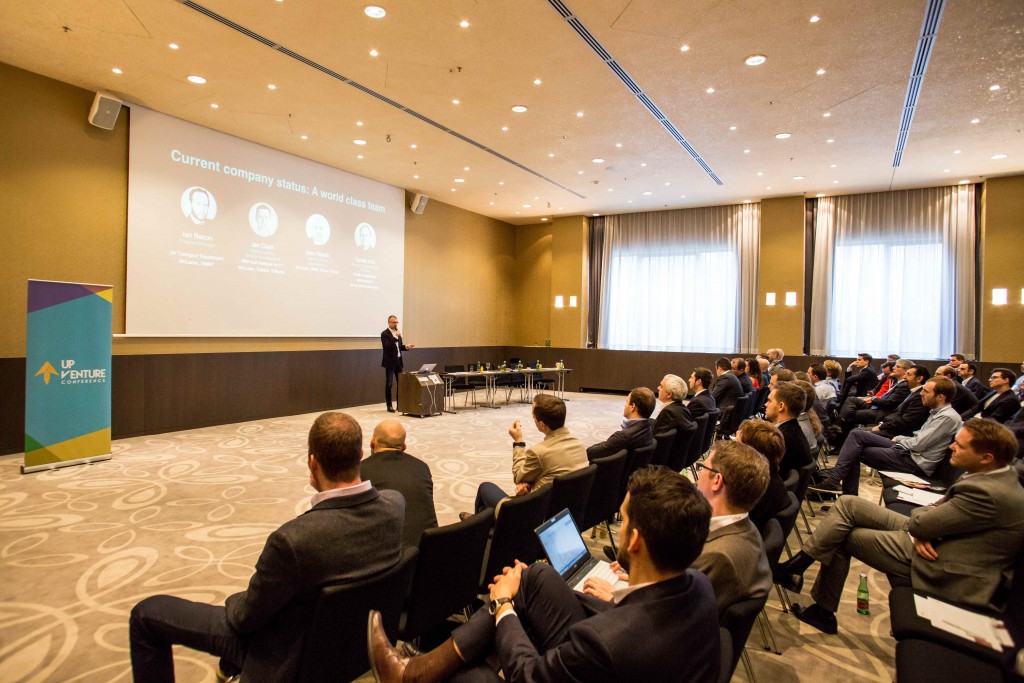 Last Friday we interviewed some of the VC representatives attending Up-venture conference in Vienna. Here is how leading CEE investors see VC market in this part of Europe and what are their future predictions.

Promising prognoses for the future

Interesting trend appeared on how does the investment opportunities in Europe look like for VCs. “There is plenty of room for Europe investments” assured Tatiana Issaeva, Managing Partner @Fluent Digital Capital during panel discussion on “LP perspective” ”US already had 4 to 5 tech waves. Europe on the other hand is on its first one, where a lot of entrepreneurs and tech savvy people gather to London and Berlin as hubs for building products and teams. East and Baltics also is going to come up and their confidence is building up. We will definitely hear more of them in upcoming years.
European startups will be eating out the traditional industries, look at the gaming companies. We are at the beginning.”

However one of the reasons why investors are not yet that active in expanding is the lack of connections for building trusted partnerships. “To find a local trusted partner and be able start working with him/her isn’t that easy and takes quite some time. “ – says Oliver Holle, founder and CEO @SpeedInvest exclusively on interview with 150sec.com

How long startup hype will last?

A trend that is very noticeable is the huge hype of startups in CEE region. “Some 4 or 5 years ago a very few people were talking about founding start-ups. Of course there were young enterpreneurs starting new businesses but it has now become a much bigger topic. Everything is happening very fast and it’s supported by lots of cheap funding. However, there are a number of indicators showing that the market is starting to overheat.” – says Martin Kaša, Senior Manager @KPMG Slovakia in interview with 150sec.com

What are the concerns that VCs and startup advisors have today?

Many of the startups that start looking for VC funding, already got some money from an Angel Investor or received EU funding. While getting any financial support is not bad, it is not the only resource that is necessary for a startup’s growth. What is still missing is the know-how of building the company.

Another troubling point that came out during the interview with Oliver Holle is the speed that startups want and are currently moving at. “What I notice that recently there are much more startups founded in Central and Eastern Europe, however Baltic and Balcan startups tend to bypass european accelerators and shoot straight abroad. In Sofia, 8 out of 10 startups, that got a seed investment, already have registered a company in US. Building the startup quick isn’t bad, but at this speed it might be very risky”.

VCs and their differences

However it is not only the number of startups that showed an increase in the recent years, but also many more VC funds are finding the necessary capital and get closed than in the past.

“Everytime I open a newspeper, I read of a next fund closed. At some point, it gives a false impression that closing a VC fund is like walk in the park. “ says Martin Hauge, Venture Partner @Creandum and moderator of panel.

The standard VC concept and the strategies are changing. “It is estimated that at least 7 trillion wealth is currently sitting unused in Germany in low interest or simply doing nothing and the exposure of it to venture capital is maybe 2 billion per year. So there is a lot of room to innovate, grow and find out how to build new bridges to this significant unused amount of wealth lying around. In my opinion this can be done through the innovation of the VCs structures” explains Nikolas Samios, General Partner and COO @German Startups Group during panel discussion on “Fundraising”.

What are the trends of the exits?

While speaking in the panel “Exits in Europe” Michael Wieser, senior investment manager @high-tech Gründerfornds said there will be less unicorns, but the VCs will be able to profit almost as much from the many average companies from their portfolio as having a one big time return from unicorn exit. It might mean more work, but more exits for an average successful company is definitely something we will see in upcoming years.

So what’s the conclusion that could be drawn after the intensive day of interviews and panel talks? For the question how do investors see the Central and East Europe, many answered with a highly positive note. Looks like a lot of investors know about big talent recourses in CEE and are slowly making steps towards it. However, it is all about the connections. And events like Up-venture is the first step to building them or making them stronger.