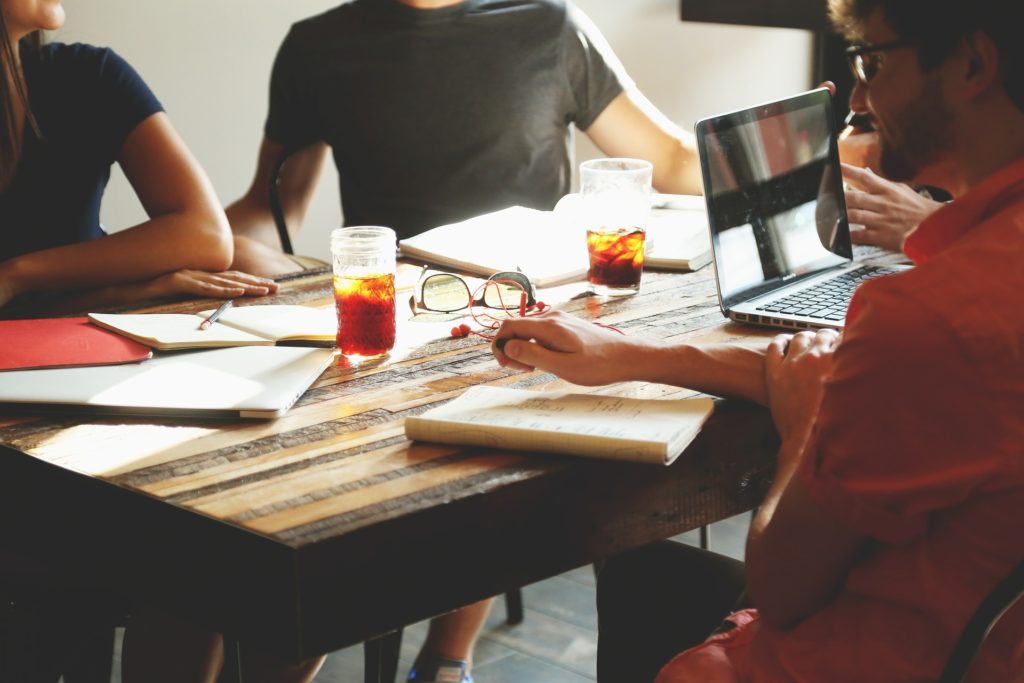 Following the launch of the program earlier this year, Ukrainian startup RetargetApp has won the CEE Scaleup Challenge – the biggest online competition in Central and Eastern Europe for innovative, fast-growing companies.

The virtual pitching event takes a different approach.  Whereas most startup funding competitions require fledgling businesses to invest time on attending an event, CEE Scaleup Challenge is run completely online.  The program was organised and supported by Vestbee – a matching platform that connects accelerators, corporates and startups in the central and eastern European region.

RetagetApp provides an application which runs automated advertisements on Facebook, Instagram and Google.  The Ukraine based firm also has a presence in the U.S.  Backed by TA Ventures and a number of business angels, RetargetApp was founded in 2013 in Kiev and has been rapidly growing since then.  In participating in the program, the startup competed against 350 other companies for access to €1 million in funding facilitated by venture capital company, Next Road Ventures.

RetargetApp’s offering is rated as one of the leading applications on the Shopify and BigCommerce e-commerce platforms.  The automated solution helps the user in running ads on social media platforms with a view towards converting prospects into customers.  The tool works within the budgets set out by the user, whilst providing ongoing stats and updates on the marketing campaign.

Its solution seeks to solve advertising campaign problems such as high costs, irrelevant ads and complicated and time-consuming tools.  Furthermore, it strives to provide for marketing processes with seamless application in order to efficiently manage advertising campaigns and sell more by running smart, data-driven ads. The company claims the solution has already proven to provide 2x improved results compared with the industry average.

Second and third places in the competition were awarded to startups Contiamo and Sensoneo respectively.  Berlin based Contiamo is a data virtualisation company.  Funded by Capnamic Ventures, the firm claims to revolutionize the process of data virtualization for enterprises as a single source of data.  It allows users to quickly create the content without specific knowledge. The company works with enterprise clients, such as Deutsche Telekom, AXA and LindeIt.

Slovakian company Sensoneo, backed amongst others by Credo Ventures, has developed a smart waste management solution that monitors waste in real-time, with sophisticated software provided with data-driven decision making, and optimization of waste collection routes, frequencies and vehicle loads.

Whilst not making the top three, Hungarian startup Gremon Systems was another which caught the attention of the judges.  Gremon seeks to revolutionise the technology and management of global greenhouse cultivation.  Through the application of user friendly decision support systems, the optimisation of the operation of different businesses is enabled.  This has the effect of reducing environmental pressure and cutting expenses even over the short term.

As a consequence of the impact the Szeged based startup made, it received a special prize from InnoEnergy.  InnoEnergy is an innovation engine for sustainable energy across Europe supported by the European Institute of Innovation and Technology.  The prize was access to a fast track to Boostway program supporting SME’s in industrialisation, business development, internationalisation and funding.

CEE Scaleup seeks to bridge and fill the regional funding gap that exists between global investors and startups based out of the central and eastern European region.

CEE Scaleup continues with its series of online challenges as organised by Vestbee.  Through these events, the organisation seeks to bridge and fill the regional funding gap that exists between global investors and startups based out of the central and eastern European region.  The next edition of the regional startup competition will is scheduled to commence in September – gathering European startups and global investors under one online roof.