Uber to invest in insects 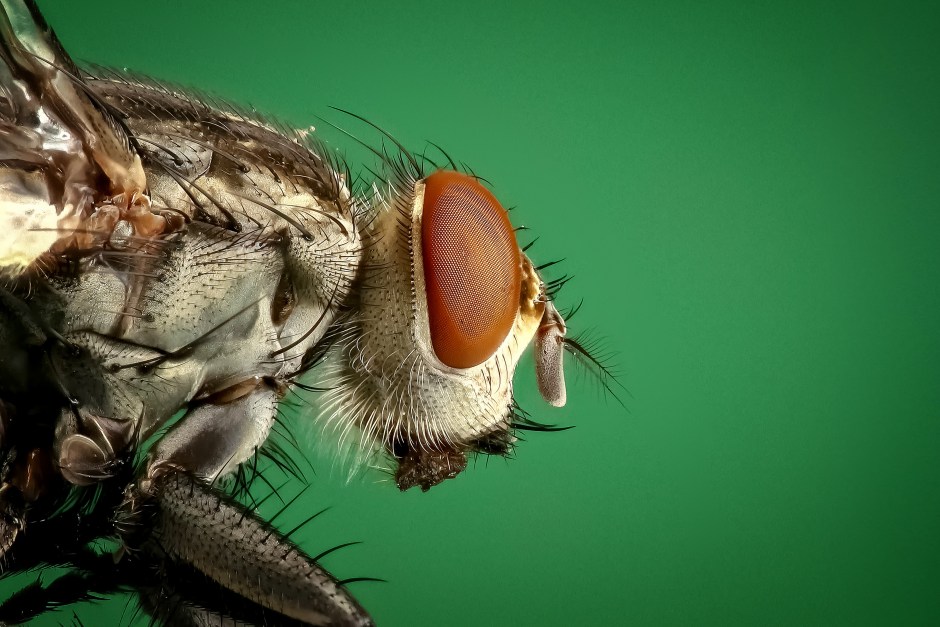 On 8th August Travis Kalanick, CEO and co-founder of Uber, announced on Facebook that Uber will invest in the 4 most promising European startups that had been chosen in the UberPITCH competition. One of the lucky ones turned out to be a Polish company HiProMine. Other finalists include Brigad from France, an on-demand staffing marketplace for restaurants; Memrica from the UK creating an app to help people with memory issues; Otly from the Netherlands which aims to teach children the value of money and HiProMine which will use insects to … nourish the world. In May Uber held an UberPITCH – an elevator pitch competition – in which over 4,000 participants from over 21 countries took part in 37 European cities. In the 2-week period startups could pitch their ideas on a 7-minute Uber ride with  an investor.

„I recently had the chance to meet with the four finalists in Berlin, and I was so impressed by their vision and determination that Uber has decided to make a small direct investment in each of their companies. (…)Being an entrepreneur is never easy — even the best ideas can struggle to get the exposure and support they need to succeed. I’m excited to work with these four companies to help them reach their enormous potential. ” Travis Kalanick

HiProMine started in 2015 by 3 scientists: Jakub Urbański, Damian Józefiak and Jan Mazurkiewicz. They got a grant from the National Centre for Research and Development as well as support from Giza Polish Ventures and [email protected] HiProMine caught the attention of investors as it can bring real value to the local economies bringing a solution to serious problems such as protein demand. Damian Józefiak, HiProMine’s CEO, believes that their technology could change Polish agriculture.  He would like to see Poland become a leader in insect production as they are a source of easily absorbable protein and fat, which can revolutionize both feed and food industries. For now many countries, including Poland, are highly dependent on protein import for live stock feed. On the other hand, insect production is ‘clean’ and environmentally friendly. What’s more, it is entirely waste-free.

The company is currently researching more than 30 various insect species, including beetles, crickets and cockroaches. The final product will be highly nutritious powder, which can be used to feed animals (at first fish and poultry) and in the future it could be added to our everyday food to provide us with protein and fat. Maybe as early as next year you will be adding HiProMine’s powder to your muesli next to chia seeds.

P.S. The company is registered in Robakowo, which can be translated to the ‘Worm city’. Not sure whether this was done on purpose.