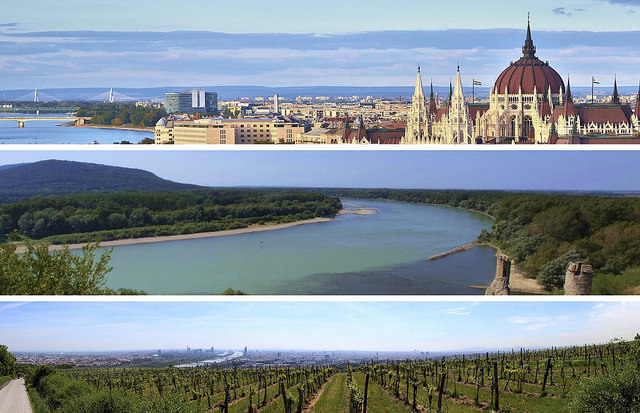 Pedalling from Vienna to Budapest and raising 50 000€ for children education along the way: this is the new initiative Eze Vidra (ex-partner at Google Ventures) is challenging the tech world to come together for a good cause and spend three days (September 15th to 17th) making an impact on the world or at least trying.

With 350 000€ already collected in previous year and an aim to raise 1 million euros total of the rides happening this year in London, CEE, Spain and San Francisco, Techbikers are calling tech nerds to leave laptops closed and join the 300 km ride. It should serve as a double cause: rest their eyes from computer plus improving their fitness AND raise money for children education in developing countries, while networking sharing ideas and spreading the start-up vibe.

Helping children to get an education could potentially lift around 171 million people from poverty. TechBikers’ selected charity Room to Read does exactly that and will receive all the funds collected during the ride. The riders will donate 300€ as an entry ticket and will do their best to raise at least €400 in sponsorship each. Corporate sponsors will be supporting the initiative for the rest.

Techbikers was launched by Eze Vidra in 2012. It has become one of the hottest events in the Londons’ tech calendar. The co-founder Max Madile has been part of Techbikers from London to Paris twice before and loved it, so he and the CEE team decided to bring this event to Central Europe. The co-founding team (Isla Munro, Robert Hegedues, Max Madile, Marek Zamecnik, Congor Bias, Dalma Berkovics) is working from Vienna, Bratislava and Budapest.