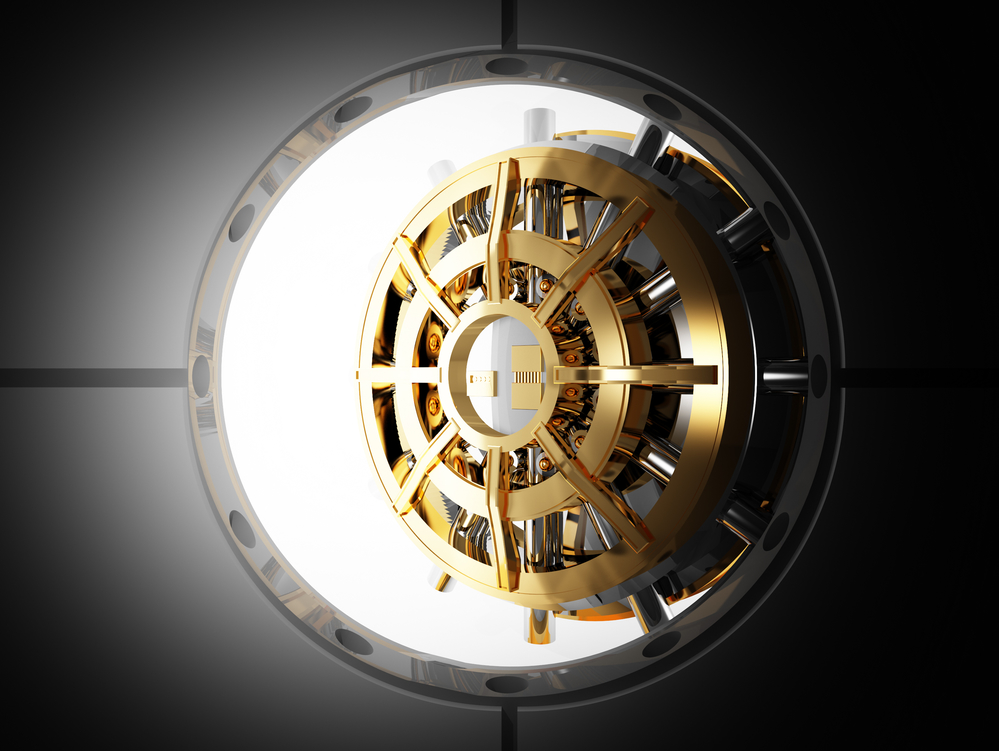 As Switzerland licenses its first crypto banks, a Swiss central bank report suggests disruption is only getting started.

‘Banking for the New Economy’

Seba describes itself as ‘the bank for the new economy’, with the company based out of Zug, fast becoming a European hub for cryptocurrency and blockchain businesses.  The company sees this development as an opportunity to bridge the traditional and digital asset markets.  Its intention is to utilise the license to start operations in providing integrated banking and investment products and services.  Professional and institutional clients will be enabled to invest, trade and borrow against traditional and digital assets through a single service provider.

The licensing coincides with Seba’s collaboration with established Swiss bank Julius Bär going live, facilitating one of the landlocked country’s oldest banks in providing its clients with a range of services related to digital assets.

Sygnum will use its license in order to bring its digital assets products to market.  The company provides a digital asset custody solution, together with an integrated liquidity platform for the leading cryptocurrencies as well as digital Swiss Franc tokens.  Through its offerings, Sygnum hope to utilise the power of distributed ledger technology (DLT) to empower people to achieve more financial control with direct access to ownership and value.

24 hours following the granting of these licenses, the Swiss central bank published a report on digitalisation and fintech in Swiss banks.  It suggests that milestones such as crypto bank licensing are just the tip of the iceberg in terms of the disruption established financial services are due to face.

On a global basis, traditional banking is increasingly being challenged by fintech upstarts.  Small innovative companies are more agile and don’t have the hangups of existing legacy systems.  The Swiss experience reflects that reality.

The survey findings reveal that Swiss banks see the opportunity in digitalisation and expect financial intermediation particularly to be subject to its impact. Notwithstanding that, they are also challenged in making that transition and expect to face increasing levels of competition from new fintech companies as the nature of how business is transacted evolves.

Testament to those efforts to remain relevant, a Credit Suisse subsidiary bank announced plans to restructure.  In the spirit of digitalisation, Swiss Universal Bank will transition its clients to a direct banking model.  Additionally, its investment banking unit will pivot to the pursuit of digital client business.  Thomas Gottstein, CEO of Swiss Universal Bank, acknowledged that this was their “response to the significant changes in the market environment in recent years”.

Switzerland has been ahead of the curve in terms of cryptocurrency and blockchain regulation.  In its recent announcement,  Facebook disclosed that it would establish the not for profit Libra Association in Switzerland in laying the groundwork for its forthcoming digital currency.  The country has become a progressive frontrunner alongside Malta and Singapore in nurturing a nascent blockchain technology sector.