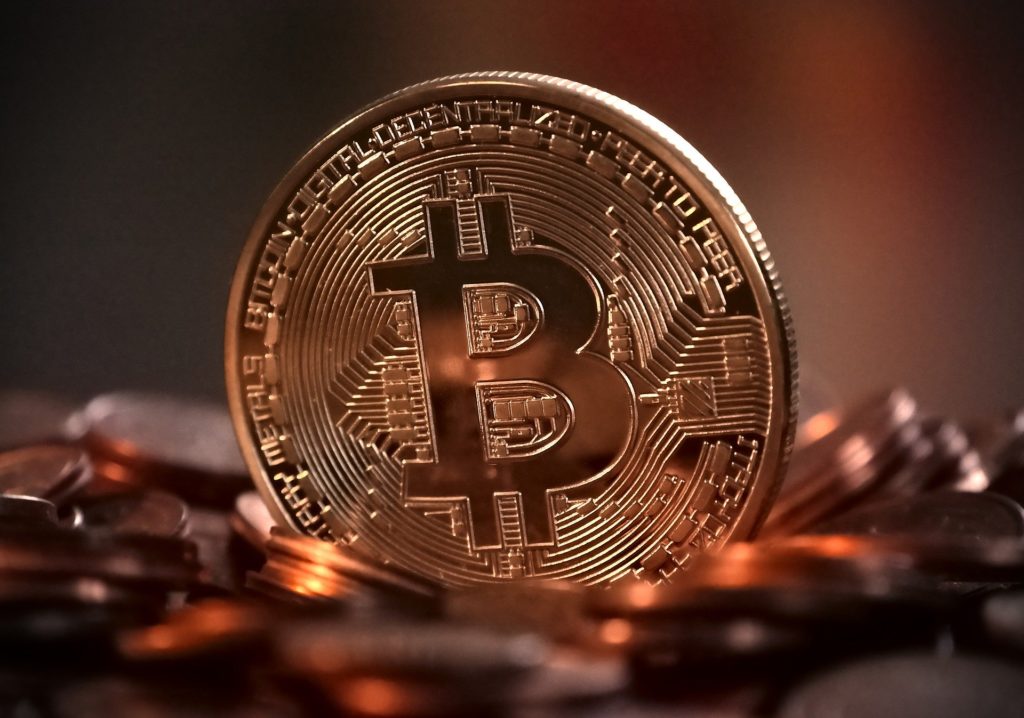 One of the major complaints held against cryptocurrencies such as Bitcoin has been an inability to use them for day to day purchases. Now one innovative startup is set to bridge that gap for European crypto traders with the facilitation of purchases on Amazon and other platforms.

Technical difficulties in recent times and its emergence as a store of value have put Bitcoin’s development as an everyday currency on the back foot.

For those less familiar with it, Bitcoin failed to achieve mass adoption during its last hype cycle at the end of 2017. Transaction times and transaction costs spiraled whilst price volatility hampered its credible use as everyday money.

Building out the crypto ecosystem

Fast forward to 2019 and Bitcoin has proven to attract more developers and entrepreneurs than ever. All of them are working on various aspects which amount to building out various facets of the cryptocurrency ecosystem.

150sec spoke with Ken Kruger – a former software engineer with Lockheed Martin who decided to enter the Bitcoin space following that last hype cycle.  “It was back in December 2017, I was thinking what is my next move, what am I really passionate about?”, he recalled.

It’s important to clarify that there is no direct integration with Amazon. However, the nature of the browser extension is such that it provides for a practically seamless experience for those that hold cryptocurrency to pay for goods.

In one fell swoop, the entrepreneur has enabled bitcoin as a medium of exchange on the World’s largest online retail platform and its offering of 353 million products.

Earlier this year, the payment method was activated for users of amazon.com. Last month, that was extended to amazon.ca. The good news for Europeans is that in the coming months, European variants such as amazon.de and amazon.co.uk will be added.

The emergence of this innovative solution is helping to solve the issues that ail bitcoin as a means of payment.

Vendors have shied away from offering cryptocurrency as a payment option. For larger online platforms, even the most minute change is subject to intense testing before being deployed.

To Kruger, this apprehension is logical and his understanding of it inspired this concept of bringing seamless bitcoin payment to these platforms. He likens it to the development of a marketplace. To drive the development of that Bitcoin-based marketplace, his company is bootstrapping one side of the vendor/customer dynamic.

“The merchants though – they don’t have to sign up for anything. There’s no opt-in, there’s no integration. They just get FIAT currency and continue their day to day operations.”

Kruger’s solution facilitates the use of Lightning Network (LN), a secondary network layer that sits on top of the Bitcoin blockchain. Users can spend funds in their LN wallets to complete a purchase. This is another element that many anticipate will deal with past problems on the Bitcoin network.

Although very much a solution still in development, the crypto community has rallied around LN and its use has already grown exponentially in the past year. Through this means, crypto payments are instant and cost-effective.

“With Lightning Network growing very rapidly, we do see it – at least at this point – as being the winning technology”

The Moon Technologies founder confirms that there’s an enormous amount of activity and interest in LN. “With LN growing very rapidly, we do see it – at least at this point – as being the winning technology”, he adds.

The long term goal of Kruger’s firm is to help merchants accept crypto directly. The current browser extension is seen as a ‘go to market’ strategy.

As transaction volume builds, the company will have a compelling case to take to vendors and encourage them to accept bitcoin directly.

Direct integration will mean savings for vendors. In the future, consumers are likely to share the spoils through rewards. In a separate development, another startup – Lolli – has been making an impact via a loyalty program that rewards consumers with bitcoin – expanding the reach of the cryptocurrency to new users.

So what does this all mean for ordinary people who have delved into bitcoin?

The Briton feels that startups like Moon stand as our best chance to bring Bitcoin and other cryptocurrencies into a more mainstream setting. “I love their intention, and it really seems like they are on to something here”, he added.

There are many other issues to be ironed out before Bitcoin can become a solid option as a medium of exchange.

The user experience will need to be improved so it’s intuitive to ordinary people. However, this is par for the course with new technology. When email first emerged, the process of sending it was at a level of complexity that only the most tech-savvy could achieve. Over the years, innovators and technologists worked on ironing out the kinks until such time as sending email became child’s play.

Price volatility too has proven to be a major obstacle in the use of bitcoin as a means of payment. However, the expansion of Bitcoin market capitalisation and involvement of Wall Street is likely to lead to better price discovery for the digital asset.

In turn, this should lead to a reduction in volatility. Whilst that will take some time, businesses are also likely to gain a better understanding of the nature of that volatility which is largely driven by waves of adoption. Greater familiarity should lead to businesses being better disposed to diversifying the denomination of their profits to include bitcoin.

It may be a long road but with passionate problem solvers such as Kruger diving in to the Bitcoin economy, its success becomes increasingly likely.