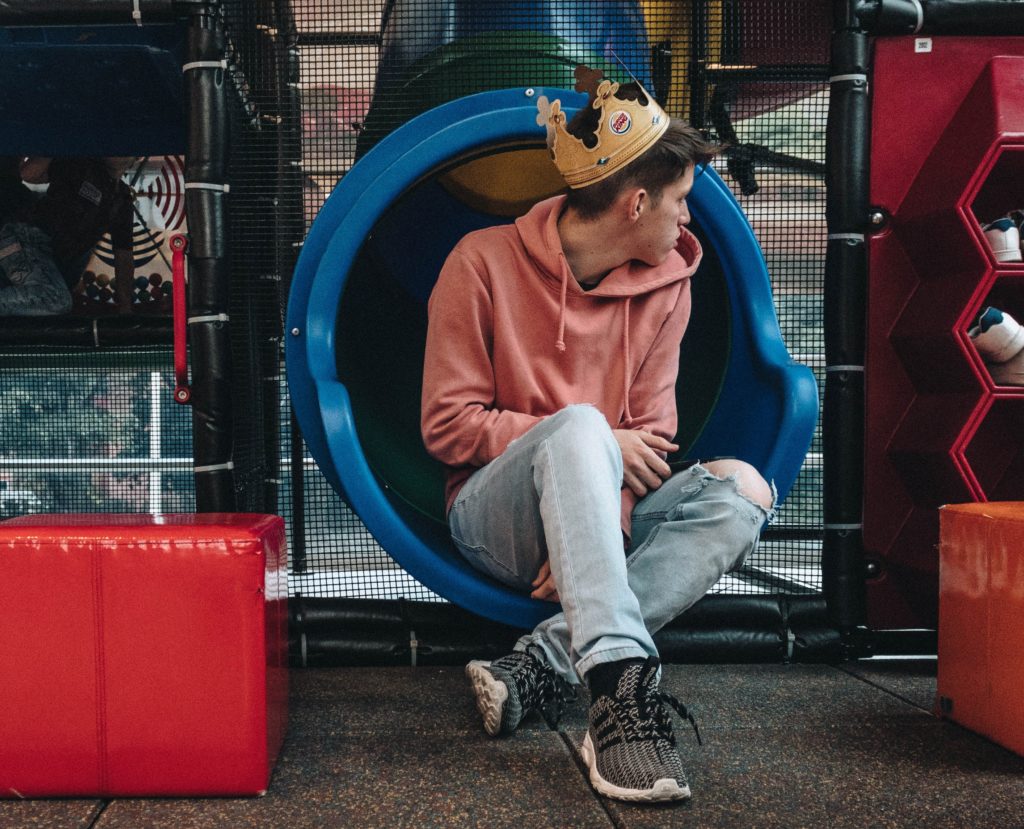 Berlin’s global fame as a thriving startup ecosystem is under attack.  “NRW overtook Berlin”: The headlines,  circulating across leading media outlets in Germany, were sending a wave of shock across the Republic, as the region NRW – short for North-Rhine Westphalia, dethroned the capital as the region with most startups in the study “Startup monitor” published recently. Has Berlin become too comfortable resting on its laurels?

Around 19% of German startups originate in Germany’s Western NRW region, compared to only 15,8% in Berlin: While the study is not a complete census, the annual Startup Monitor, published by the Federal Association of German Startups and the consultancy KMPG is the country’s largest and best-known study of German startups. The results are based on a survey of 1550 Start-ups, representing around 3700 founders and more than 17.000 employees.

A mere misreading of statistics, claims Berlin’s media channel rbb24, pointing out that North-Rhine Westphalia is also the most populated of Germany’s 16 Länder (regions). And Berlin’s senator for the economy, Ramona Pop, is quick to point at “long-term studies” that prove that “Berlin is clearly at the top“: Around 60% of companies listed on the German stock index DAX have opened ‘innovation labs’ in Berlin. Just last week, German Tech giant Siemens announced to invest €600 million in building a 100-hectare campus for startups in Berlin’s Spandau district.

Furthermore, around €3 billion of the €4 billion of venture capital for German startups is still going to Berlin, compared to only €96 million VC funding for NRW founders, triumphs Ramona Pop. Yet only 15,3% of German startups actually have access to VC finance, and the number has been decreasing since last year, according to the study.

Berlin’s politicians seem determined to just brushing the news off: An example of some regional association “trying to heat up competition between the Länder“, according to Regina Pop.

Yet ignoring the critics might endanger the future lure of the German capital for entrepreneurs. Especially when it comes to the public startup ecosystem, the conclusion of the report is far from bright: A full ten Länder scored better than Berlin in terms of public promotion of startups. When asked to rate the capital on a school grade system with 1 being the best and 6 the worst, Berlin scored a mere 3,7. To compare, German students needed a grade of 1,9 or higher this year to study business administration in Berlin’s Humboldt University.

In a roundtable held last month to discuss the future of Berlin as the hub of startups and innovation, the head of the Berlin Senate, Björn Böhning, pointed at the huge potential of the Land not only as a regulator, but also as a client: Public procurement of the city government could kickstart innovation, Böhning claimed.

However, startups often find it difficult to cooperate with the public authorities as a client. The city is frequently preferring US competitors to the local startups, criticizes Sascha Schubert of the Federal Association of German Startups the public authorities. Just last month, Berlin’s public transport company had chosen the New Yorker startup Via Van over its German peers to create a new ride-sharing service.

“The conditions in Berlin are far from ideal“, Schubert concludes and adds that that cost of living, especially rent, is rising in Berlin. Recently hailed the World’s Most Livable City by the Global Power City Index, the German capital is still a huge draw for talent from Germany and abroad, pushing up the price of housing in ‘hip’ districts such as Kreuzberg, Mitte, Prenzlauer Berg or Friedrichshain.

It seems that for now, Berlin can cling on to its victory badge as the preferred city for startups. However, rather than arguing about statistics, politicians should welcome the news as a wake-up call to give more priority to Berlin’s startup ecosystem – and remember that in the economics of entrepreneurship, competition is often emerging when a leader has become a bit too comfortably established on the top.