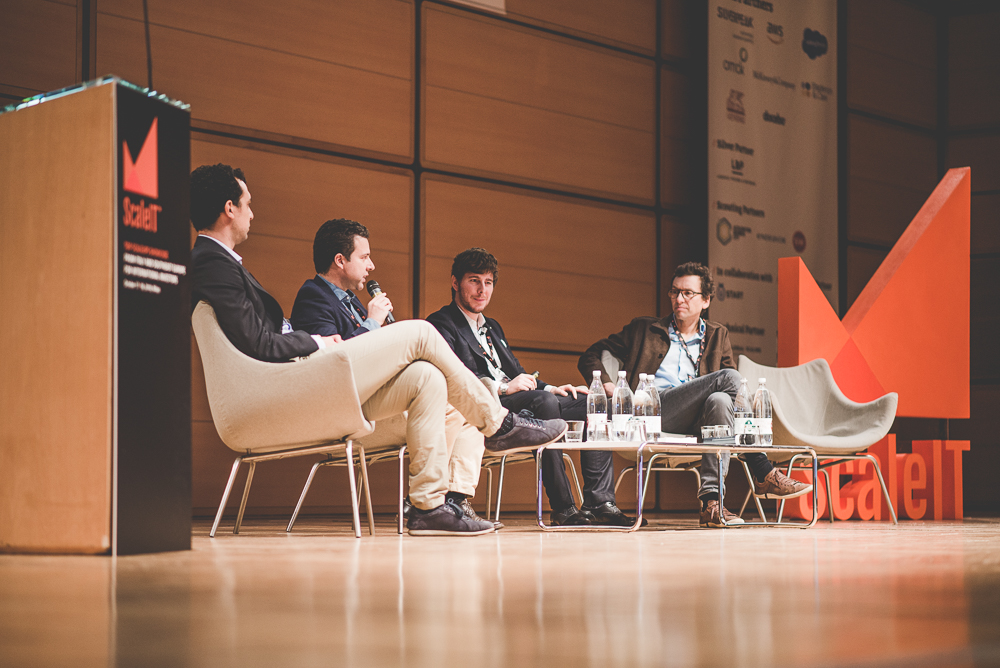 Oftentimes, the challenge for European startups is in securing funding to facilitate growth and development.  ScaleIT is providing such a portal for embryonic businesses in the South Eastern European region to access international investors.

Having provided previous opportunities for startups in Italy and the European South-East generally, the platform has reopened its doors in 2019 to facilitate a fresh batch of innovative startups.  ScaleIT was originally developed by ScaleIT Capital – a specialist advisory firm which supports the efforts of developing businesses in scaling and internationalisation.

Building upon previous years, the company plan on guiding another batch of budding enterprises through the process of securing investment and with that, taking their businesses to the next level.  Such startups within the region who choose to participate in the program will compete for investments ranging from €3 million to €30 million from international investors.

Nascent enterprises have the option of participating in events overseas with a view towards achieving funding.  However, these events are expensive and it remains to be seen if they will result in funding given the degree of competition that exists between emerging startups in that quest.

Additionally, global events lose sight of the specifics relative to the south eastern European region.  That can put startups at a distinct disadvantage when competing for funding with startups based in other regions.  To that end, ScaleIT claims to have a global reach when it comes to the international investment community and has the objective of bringing that all back home to startups in the region.

The platform wishes to build upon achievements reached in previous years with the 2019 process representing the fifth edition of the program.  Over the past three years, ScaleIT has helped raise funding for startups to the value of $230 million.

Success stories have included companies like BeMyEye – a data as a service (DAAS) provider which now operates across 21 countries.  A player in the digital automotive arena, MotorK, was another startup which previously participated in the ScaleIT program. The company helps dealers and manufacturers sell more vehicles by supporting the customer journey with an integrated end to end solution.

Other past graduates of the program include tours and attractions booking firm, Musement and location intelligence & measurement company, Cuebiq.

ScaleIT founder, Lorenzo Franchini spoke to the nature of the program:

“Every year we vet hundreds of applications and select 15 of the highest performing scaleups. After a lean program focused on curation and promotion we invite the finalists to Milan in October to pitch on stage in front of 70+ VC funds and 150 top investors who are interested in the region and ready to invest.”

Franchini claims that the platform has found a healthy balance in facilitating an average of 10 investors per startup.  The 2018 program edition had 32 international funds participating, having facilitated more than 100 1 on 1 meetings between companies and international investors.  Of the startups selected as part of the program, ScaleIT claims that they subsequently achieved average revenue growth of 177%.

Is yours a startup company based in the region and in need of funding to take the project further?  Check the eligibility criteria for the ScaleIT 5th edition and register here.  You could be one of the 15 scaleups to pitch on stage in front of a range of experienced international investors.