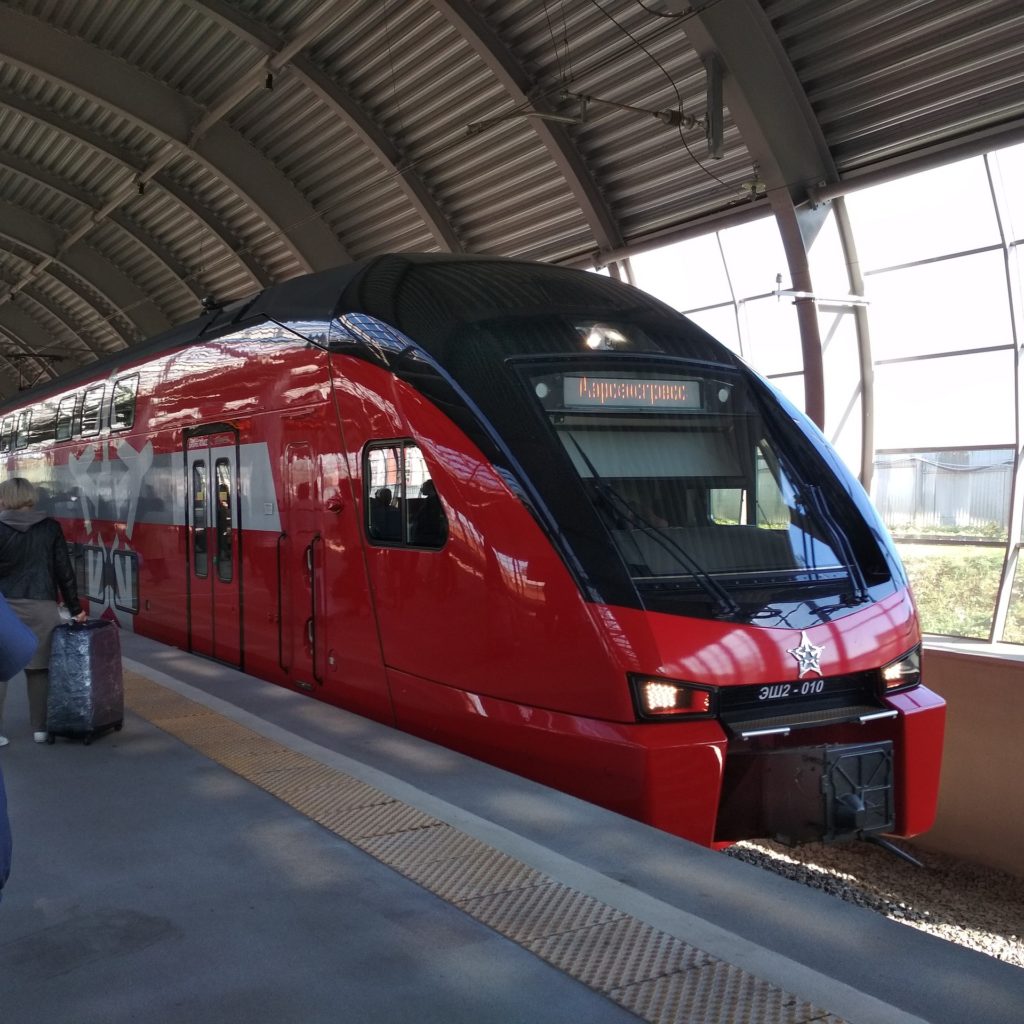 Moscow has certainly not won awards for government transparency by international observers in recent years. Yet it now seems determined to become a trailblazer for revamping the national railway with blockchain technology – claiming greater traceability, security and transparency of public services.

The two entities are working towards reaching agreement on the implementation later this year.  Clarification on the plan arose when RNS interviewed the head of the Russian Federation’s pension fund, Anton Drozdov, last week.

Blockchain-based systems are deemed to facilitate transparency – and seem to attract public authorities regardless of their political colour. In Russia’s case, this may extend to governments that may look like a democracy, but are in fact rather an intransparent autocracy, in the words of political scientists.

More specifically, the ‘transparency’ aided by blockchain means clarity in terms of the monitoring of service users who access discounted transport services.  With effective implementation, disingenuous service usage by way of fake, forged and fraudulent documentation will be eliminated, hope the partners of the Railway project.

“We are now preparing an agreement with the Russian Railways on the use of blockchain for determining beneficiaries in the transport sector, in order to exclude fraud”,  Drozdov told RNS.

“We are now preparing an agreement with the Russian Railways on the use of blockchain for determining beneficiaries in the transport sector, in order to exclude fraud”
Anton Drozdov, Head of the Russian Federation’s pension’s fund.

Following initial development of the concept, the technology will be trialled via a pilot programme on the Moscow to Tver railway line in the first instance.  However, the pension fund will not be able to play an authorized role in the initiative until the Russian government has made some necessary legislative changes.

This is not the first use that Russian Railways has had for blockchain technology.  Last summer, it emerged that the company was utilising the technology as part of an initiative to eliminate the use of counterfeit parts.

The company had entered into a partnership withBitfury, a blockchain technology company.  Bitfury opened an office in Russia in 2018.  At the time, Bitfury Russia CEO Dmitry Ufaev said that the project focuses on repair and replacement of wagon wheel pairs.

“This solution consists of a service that monitors the life cycle of carriages, and a marketplace for purchasing and exchanging parts”, he explained to the press.

A smart contract is being utilised as part of the implementation to track erroneous data and history of origin information related to duplicate rail nodes and parts.  Aside from the economic aspect of counterfeiting, the use of a trustless blockchain system in this instance will also result in safer rail transportation for service users.

The Russian rail transport operator was also reported to be investigating the use of cryptocurrency for ticket sales.  Last year, Russian Railways CIO Evgeny Charkin said that “it will be possible as soon as the appropriate legislation is adopted”.

Legislative change has been slow in working its way through the Russian parliament.  It was expected that three bills – “On Digital Financial Assets”, “On Attracting Investments Using Investment Platforms” and “On Digital Rights” – would have been adopted by June of last year.

Last week, Russian president Vladimir Putin laid down a deadline of July 1 to the government for the adoption of cryptocurrency and blockchain regulations.  Cryptocurrency based ticketing within the Russian train system will not materialise at the very least until this legislation is in place.

Should it achieve this particular goal, the railway operator will be amongst the first in the world to do so. Few other countries are experimenting with crypto-based ticketing right now.

The town of Zug in Switzerland – at the heart of the Swiss nations ‘crypto valley’ – is amongst the few to facilitate ticketing payment via cryptocurrency.  Its provision of cryptocurrency payment has been extended to the entire Swiss Railways network.  Argentina recently enabled the purchase of tickets for its metro and urban public transport systems with Bitcoin.

In addition to the various initiatives by Russian Railways, the Russian government also has plans for the further use of cryptocurrency.  In February, it was revealed that the government intend to introduce an oil-backed cryptocurrency for the purpose of international trade.