Remote work is challenging the role of managers. What should they do about it?

Hung Lee, a UK-based recruitment industry professional, believes managers need to reimagine how their function works to survive and thrive in a remote environment. 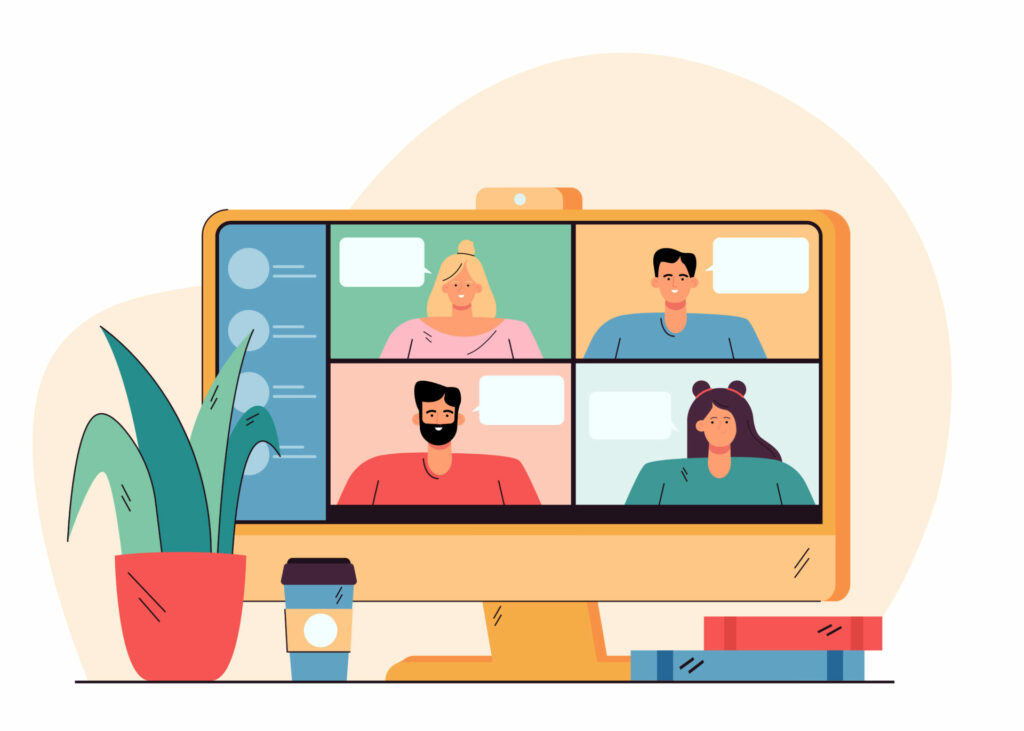 Before the pandemic-driven shift to remote and hybrid work, the role of managers was largely confined to office walls. But their raison d’être is being challenged in the new virtual world where their presence on site is no longer deemed essential.

Hung Lee, a UK-based recruitment industry professional, believes more managers are realizing that “remote is no good for them as their role doesn’t have a purpose without them being in the office.”

In his opinion, managers who feel threatened by more flexible working arrangements are a big part of the reason behind the ongoing fight as to whether companies should go remote or not.

Elaborating further, Lee—curator, editor, and community builder at leading industry newsletter Recruiting Brainfood—said self-management is the primary skill a person should have to be able to work efficiently in a remote environment.

“Let’s be honest. A person that needs management is not going to survive in a remote-only company. They’ll move to an in-office company.”

So a manger in a remote company should ask themselves what contribution they are making in their traditional role if their team is already self-managed, Lee said, adding that he thinks they do not have much to offer in such a setting.

The managers who do not accept this reality, according to him, end up doing what many managers are doing right now: checking up on staff nonstop.

“The only people that love meetings are managers. This is why the number of Zoom calls have increased massively and people are complaining about pointless meetings,” he said, lamenting the waste of time and energy that such an attitude causes.

In today’s digital era where the old-fashioned presenteeism style of management is fading away, Lee argues that managers should face it that the output is mainly digital and can be tracked effectively using technology.

Even the sentiment of employees can now be monitored thanks to modern software and many meetings can be replaced with a recorded file, he said, noting that opportunities are endless when it comes to making work more efficient and enjoyable after the transition to remote work.

Asked about his advice for managers in remote companies whose roles are being challenged, the editor of Recruiting Brainfood said they can take two different paths.

The first option is to go straight to an on-premise company that is committed to offices, he said, adding that it is totally “fine” and “understandable” that some firms have decided to not reduce their office footprint.

“Another thing managers can do is to reimagine how their function works. I think management is going to end up becoming much more like coaching, creative development, and mentoring to improve the performance of individual people.”

And it will be an “interesting” development to watch because it suddenly opens up the management field for different types of people with different skill sets required in a remote workspace, he added.

The traditional corporate ladder is changing and management is no longer “a layer on top of people”, said Lee, who is also the co-founder and CEO of award-winning online recruitment platform Workshape.io.

“I do think the companies that are light with management and don’t have a huge amount of that tier are going to be the fastest and most agile ones,” he noted, emphasizing that a “big revolution” is underway that will transform the world of work forever.