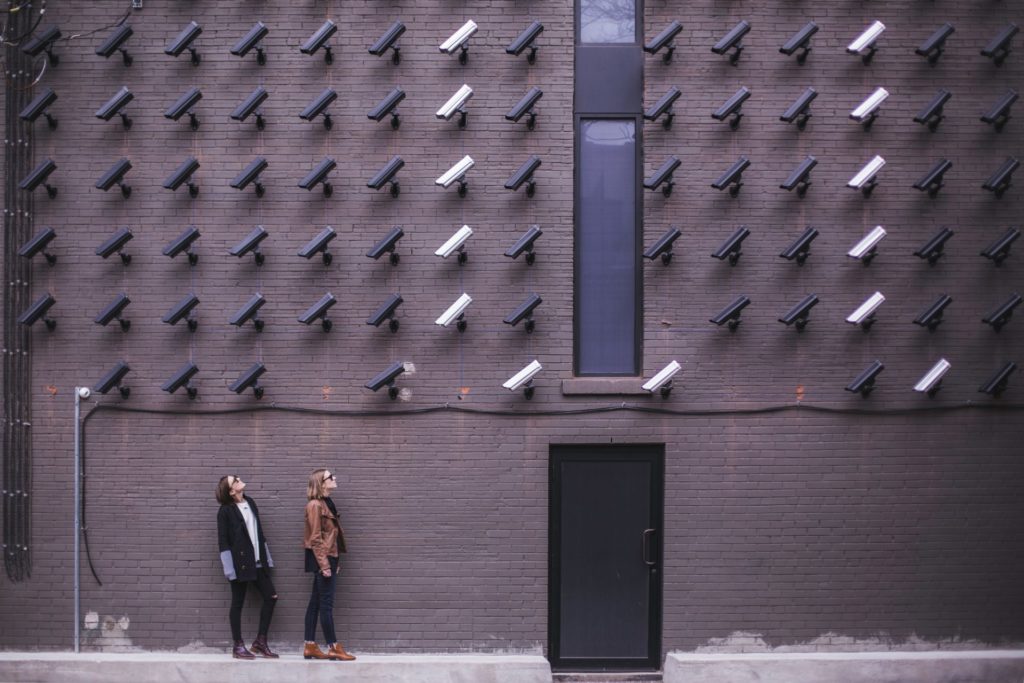 With digital freedom increasingly under attack around the world, hope is placed on decentralized technologies to counteract authoritarianism.

A growing number of countries are moving towards digital authoritarianism.  Many of the countries beyond Europe’s eastern frontier are taking a similar policy of digital censorship as employed by China.

Of course, China utilises ‘the great firewall‘ – a surveillance system that also blocks citizens from viewing certain media from outside the country.

According to a report published by Freedom House – a US government funded NGO – the internet is growing less free around the world.  Data outlined within the report suggests that most of the former soviet republics in Eurasia score badly for internet freedom.

Most of the former soviet republics in Eurasia score badly for internet freedom.

Data from Freedom House report “Freedom of the net” 2018.

A more recent report by the Washington D.C. based Brookings Institution highlights similar findings.  The report outlines that other jurisdictions are following the Chinese and Russian models of digital age censorship such that the power balance between democracies and autocracies is being reshaped.

For example, Kazakhstan has blocked access to platforms such as YouTube, Facebook, WhatsApp and Telegram on a regular basis.  Back in August, the Central Asian country planned on introducing an internet surveillance system, only to refrain from rolling it out amid criticism and challenges to the legality of the proposed move.  The country’s state-led improvement in cybersecurity have come at the cost of internet freedom.

Whilst there are a list of countries that are bad performers when it comes to internet freedom, the reality is that this is an issue for everyone.

It may be that the better performers don’t necessarily block certain sources of online media and content.  However, most countries have some level of internet surveillance in play.  The revelations of CIA and NSA whistleblower Edward Snowden in 2013 informed the global public of this reality.

The internet – once thought of as a thing of openness and democracy – is increasingly evolving into anything but that.  A recent consideration by a number of internet experts as to how the internet will look in 2030 makes for depressing reading from a privacy and internet freedom perspective.

The inventor of the World Wide Web, Sir Tim Berners-Lee, has identified internet freedom as an issue – alongside the need to get those who don’t have access to the internet online.   To tackle these challenges and to advance the open web as a public good, he founded the Web Foundation a number of years ago.

Through that organisation, a Contract for the Web was drafted earlier this year.  This was accomplished with the input of government, corporations, as well as the general public.

It sets out responsibilities for the former in ensuring that everyone can connect to the internet, keeping the internet available to all, whilst also respecting people’s fundamental online privacy and data rights.  However, there is no mechanism to force governments into compliance.

Hope is placed on decentralized technology

The internet has been established using infrastructure and systems that are centralised by design.  It may be that an alternative approach is needed.

Decentralised technologies have been emerging on the basis of assuming a lack of trust from the outset.  Internet freedom and privacy activists have been increasingly advocating for decentralized solutions.

The paradigm shift is starting to make it into public media, too. The HBO hit series Silicon Valley appears to be right on the money.  It provides the fictional narrative of a California-based startup pursuing the goal of a decentralized internet.

In fact, the concept was inspired by real life startup, Blockstack.  The New Jersey-based blockchain company is developing a decentralised computing platform which puts users in control of their online identity and data.

With centralised platforms, governments and state agencies can surveil your data and control your ability to access certain content.  Connect up to a decentralised network and you take that power out of their hands.

Projects such as Handshake are also open with a view towards tackling one aspect (decentralising certificate authority and domain naming) in order toa achieve a censorship resistant world wide web.  Peer to peer web browsing is also emerging through projects like Beaker Browser.  Whist more and more data finds its way onto the cloud, there are decentralised efforts being made in that area too.

Amid all of this ongoing work, it may take some time for the public to transition across.  Technically, it’s much more difficult to build a decentralised web. Furthermore, the UX is not likely to be as seamless as with current centralised systems, at least for the time being.

However, with ongoing repression of internet freedom and privacy concerns rising more and more in the public consciousness, it may be time for people to use the technology available to take control back from wayward authoritarian governments.