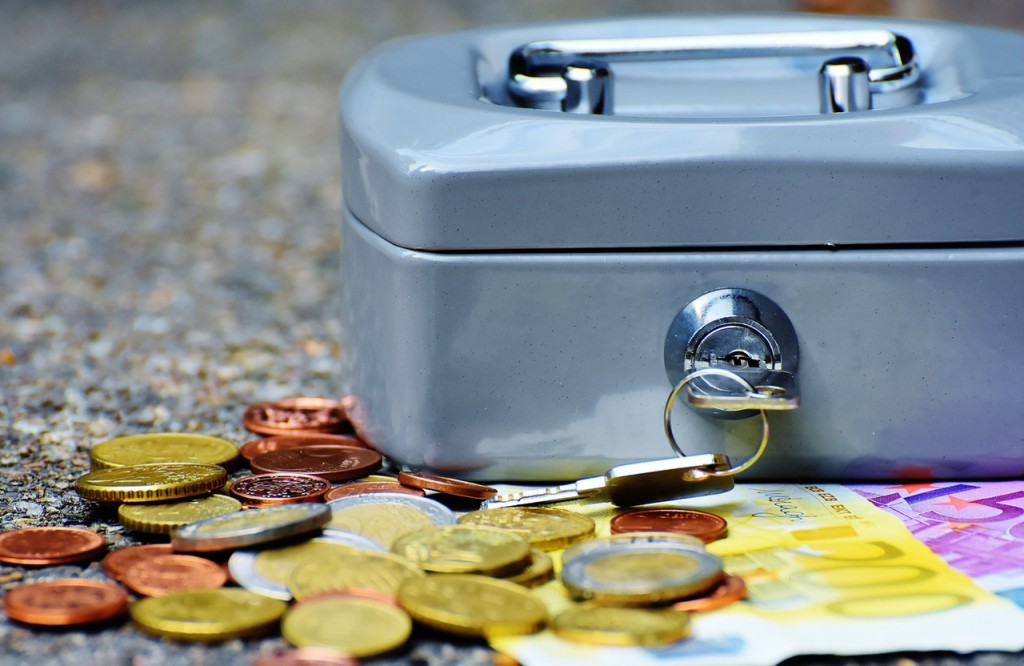 Trading of virtual currency in Poland has never been officially forbidden however, Polish Ministry of Finance claimed in 2013 that Bitcoin will not be considered as a legal currency. It did not stop Polish government from looking for opportunities to tax income resulting from virtual currency trading, but it was practically impossible without official regulation.

So far companies working with virtual currencies have been registering in the classification of business activities in Poland as ‘service activities in the field of trade’ which gave them a right to pay flat-rate tax of 3%. From 1st December 2016, trading and mining of virtual currencies will be treated as monetary intermediation and will undergo all regulations resulting from this, including way higher income tax – from 18% to 32% depending on the volume of overall income.

What is more, Polish government plans to launch a national registry of bank accounts which will collect information about every bank account opened in Poland which is said to be a step forward to tracking financial crime. According to authorities, any product or service which allows you to store credentials needed to access the virtual currencies is also a bank account and every company handling with this kind of data will be obliged to pass it to Central Database of Bank Accounts.

New regulation recognizing mining and trading of virtual currency as an official business activity is great news from the perspective of moving the law into 21st century and answering the real needs of businesses driven by technology development. However, handling it in a wrong way will allow the government to access very fragile data about Bitcoin users and their activities, without clear knowledge about it’s purpose and limits.