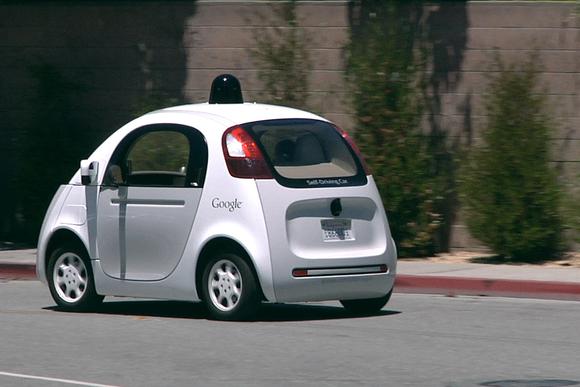 Last month, the Lithuanian parliament voted a bill that opened up the country’s roads to autonomous vehicles. Though the topic of driverless cars still divides the public and raises questions, Lithuania aims to be a pioneer in the sector.

In Vilnius, on December 7th, the Seimas overwhelmingly approved a bill to regulate driverless driving.

In November, in spite of still existing doubts over the legal aspects, a Navya Arma driverless electric shuttle was the first autonomous vehicle to be tested in Vilnius. 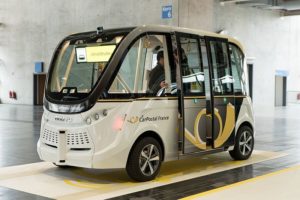 The French manufacturers of the Navya Arma, as well as other internationally renowned automotive car builders like Google, showed interest in a partnership with Lithuania.

Therefore, Minister of Economy Virginijus Sinkevicius aimed to proceed the legal aspects of autonomous driving and push a bill to settle them.

“The main goal of the law is to allow such a vehicle to come to Lithuania and be tested in Lithuania,” he told Baltic News Service.

But the topic still divides the public.

The believers see the advantages. Consulting firms estimate autonomous vehicles could eliminate 90% of all US auto accidents, prevent up to US$190 billion in damages and health-costs annually and save thousands of lives.

Furthermore, supporters believe it will increase welfare and commodity for the passengers and at a lower cost. Supporters say it will lead to a better traffic flow and therefore it will also contribute ecologically. 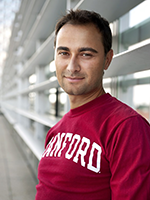 Michal Štencl is the CEO of Sygic, a Slovak company that produces navigation systems and holds world’s most installed offline GPS navigation app, is more nuanced. With plenty of field-experience, he takes notice of the recent evolutions in his blog.

He points also to the downside of autonomous cars. Self-driving cars will cause an apocalypse for the automotive industry that will affect millions of people and their families.

Štencl states that the new car will become a commodity and carmakers will compete with pricing and not through the car’s brand.

Other critics like Peter G. Neumann argue that software-related issues and hacking related to automation might be problematic.

And there are more risks. Due to the ease of use, the potential savings in travel time and cost could become an incentive to live far away and to use the car a lot. Something that will increase traffic congestion and fuel use, rather than decrease.

But the voting of the bill shows which side Lithuania’s on.

“The future is here. Let’s be brave and open the doors for those introducing innovations, including in the field of transport and communications,” Member of Parliament Gintaras Steponavicius said during a December Seimas’ plenary session.