Patent Translation in Europe: How to Deal with IP Protection 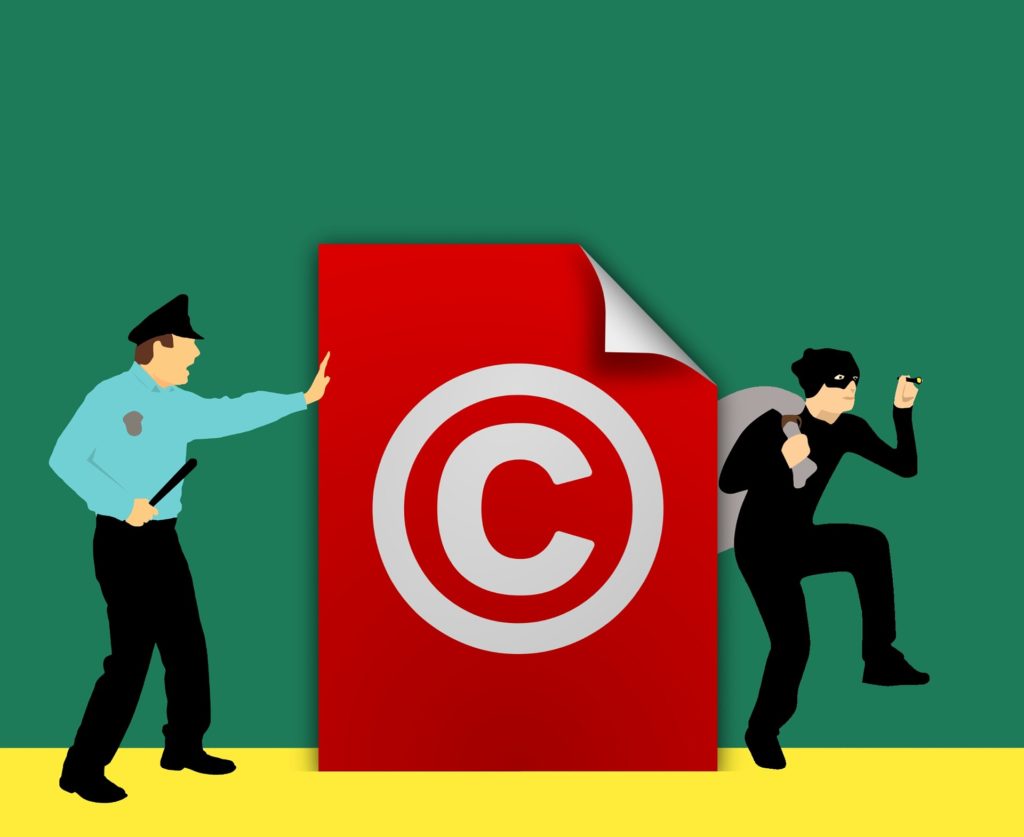 The current system of protecting intellectual property in Europe with patents, trademarks, or copyrights is often complicated and costly. It can even leave innovators exposed in some EU states where applications for protection have not been made, or translation of the patent application is not of a high standard. That’s why using a professional translation service is so important when you’re looking to protect your intellectual property (IP).

The European Unitary Patent package also aims to address these complications and make the system easier for businesses and individuals to navigate. As a result, the organization is looking to reduce the costs associated with patent and other IP related applications.

It is expected that the Unitary Patent package will come into effect in 2019, after the Unified Patent Court Agreement has been ratified by all 25 signatory states. These states include the UK, France, and Germany.

At present, 24 of the 28 EU member states have agreed to take part in the Unitary Patent System. Spain, Poland, and Croatia remain unsigned, but some have already made the required changes to their country’s laws. Germany, however, is still to sign the agreement.

As the largest EU economy, it is essential that Germany’s Federal Constitutional Court decides in favour of ratifying the Unitary Patent System. Doing so will make it an attractive alternative to individual EU state’s patents for persons and businesses wishing to obtain legal protection for intellectual property, inventions, and innovations across Europe.

What the Unitary Patent System Will Mean for Innovators

The current European patenting system requires all individuals and businesses seeking protection of their intellectual property to file applications for patents with each nation in which they wish to have protection. This system is extremely complex. It requires multiple translations for a single application to multiple countries, and carries various fees and renewal dates for each patent granted.

The proposed Unitary Patent System will work alongside the current European Patent system. Therefore, those who wish to seek patent protection in individual countries rather than all 25 EU member states will still be able to do so. Each nation will keep their guidelines, fees, and requirements. In addition, the complexity of individual patent applications in more than one European country will remain the same.

The Unitary Patent system aims to enable owners of intellectual property and other innovations requiring patent protection to lodge a single application for a European Patent. They can do this in one of the official languages (French, English, or German).

Then, owners can elect for the application to become a Unitary Patent without the necessity of further translations or the complication of additional state applications and varied renewal dates. This option will be open to anyone who has lodged a European Patent request after March 1st, 2007.

How to Apply for a Unitary Patent

Applications for Unitary Patents will enable businesses and individuals to seek intellectual property rights, trademarks, or copyrights and receive protection in all 25 countries signed to the agreement.

Unitary patents will begin at the European Patents Office, which currently administers all European patent applications. Once the Unitary Patent system comes into effect, applicants will be able to request that the European Patents Office updates their application to a unitary patent. These Unitary Patents will negate the need for multiple national patents. However, applicants may still choose to apply for national patents if doing so suits the nature of their business better.

The move towards a unitary patenting system for Europe is a welcome change to the current complicated and expensive system in place today. The shift will pull European patenting further in line with that of the Japan Patent Office or the USA.