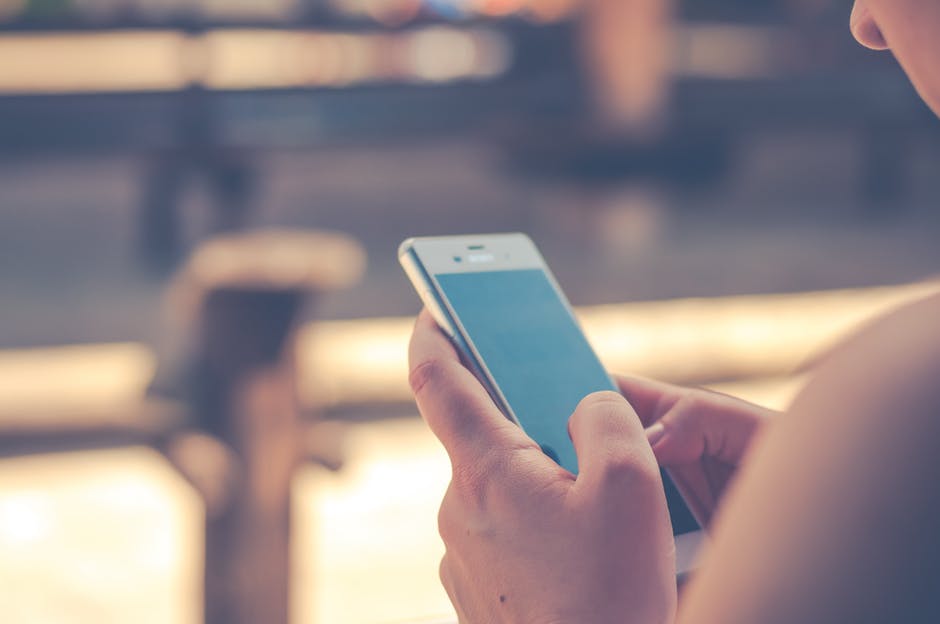 As of January, 2018 Poland will be replacing ID cards for electronic versions to be stored on mobile phones.

Digital Minister Anna Strezynska has announced that the country are looking to slowly introduce electronic ID cards as of next year. A draft law on mobile ID has already been written and the government is preparing changes to current legislation so Poles will be able to show identification to police officers and others on their mobile phones.

Strezynska spoke about the new system in a visit to the southern town of Nowy Wisnicz, one of the locations where a pilot project is under way, saying, “I hope that Poles, who are known in Europe for their open-mindedness regarding new technology, will be leading users [of the system]”.

According to Strezynska, the electronic ID system will first be implemented on the younger tech-savvy generation who are already “showing impatience and annoyance that this service is not yet available”.

Users will access the documents stored on their phone via an SMS authorisation code, similar to online bank account access. All information will also be retained on the state register, so in the case of broken or lost phones, the level of security of personal data will not be affected.

The premise of the idea is that bags and wallets containing these documents are often left behind at home, but people tend to remember their phone more readily. In the case of accidents, for example a car crash, vehicle registration and information needed will always be quickly accessible.

Although the pilot project in Nowy Wiśnicz, which began in May this year, claims nearly three thousand Poles benefited from the system, there are obvious security concerns about the electronic ID cards and how safely they are actually stored.

Similar systems already exist in European countries such as Austria and Estonia. However, last month the Estonian Information System Authority (RIA) emphasised their finding on the security vulnerability affecting the digital use of Estonian ID cards. In light of the security risk several Estonian politicians have called to postpone the upcoming local elections in October, as approximately 30.5% of voters use their e-residency digital identity to vote online.

In Poland, the electronic ID information is said to be stored on the cloud, which has already been proved hackable in the past. The uncertainty revolving around these electronic cards will certainly be an issue going forward in the implementation of mDokumentów in Poland.