Over 100 Million EUR for Polish VCs Investing in Science 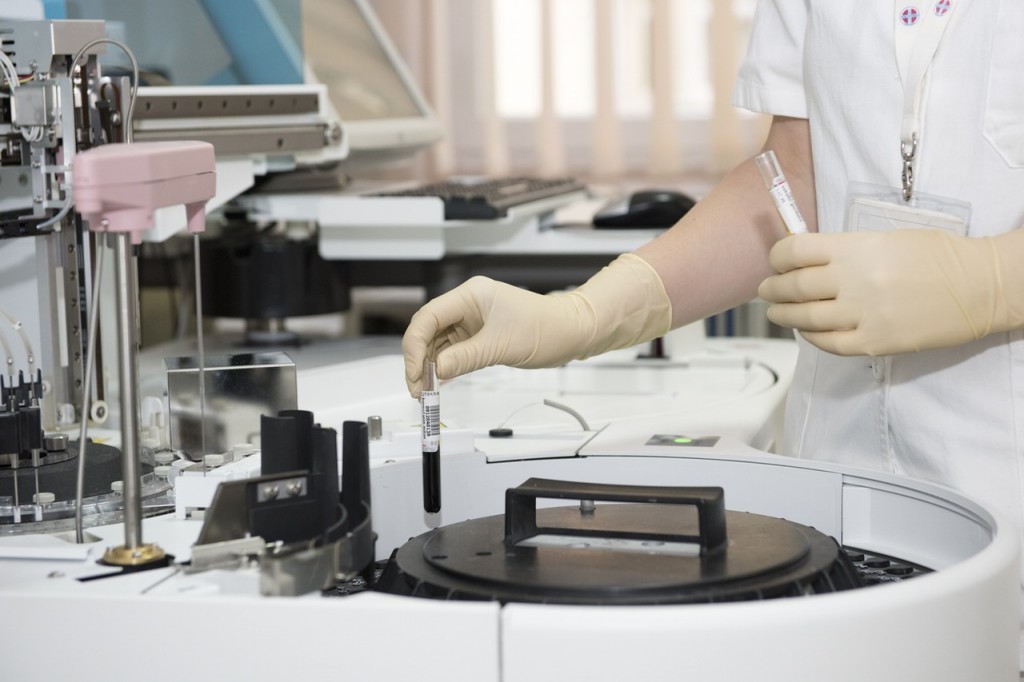 The Polish VC market has been waiting for this news for some months. The National Centre for Reseach and Development has just announced the list of 19 investment funds recommended for funding. What does that mean?

Polish National R&D Centre is a governmental agency responsible for implementation of country’s strategy for science, technology and innovation. One of the goals here is to improve the competitiveness of the Polish economy by increasing investments in R&D results. BRIdge Alfa program has been established to fill the financial gap between the R&D work at the universities and the completion of a sellable product. Universities may be a great source of innovation but all investors know that this kind of investments are one of the most risky ones. Polish government decided to leverage the risk for Polish VCs by co-financing their investments in scientifically originated projects.

If we compare scientific projects to startup ideas, there is not much difference except the way the product has been created. When it comes to market implementation the process looks pretty the same and in fact, early stage seed investments will increase the number of startups in Poland. It’s just the founders will be scientists more often than usually.

It is the second round of BRIdge Alfa money. Last time government co-financed 8 VCs which made 47 investments since. This time, the money will go to 19 VCs (18 of which will receive 5.5M EUR and one 2.7 M EUR), where the governmental “investment” is 80% of the total value of the investments which are planned to do.

What does it mean for Polish startup market?

Not much, to be honest. First influence of this program is already behind Poland. The market went through 4 months of stagnation as most of the investors were waiting for the results. Now they will have to go through tough negotiations of contracts with National R&D Center to start finalizing investments which were waiting in the freezers, which will probably happen next year.

What does the startup industry say?

Reaction to the announcement of VCs recommended for funding has been cold and skeptic. There is a concern that another round of public grants will not improve the innovation in the country but will work as a simple way to “get some free money”. However, it must be said that investments in scientific projects would not happen if not for the support of the government. Cooperation of VCs with universities and scientists may result in effective transfer of knowledge from business to science, which will improve the performance of R&D results commercialization in the future.

It is definitely too early to judge if BRIdge Alfa program is successful, but it seems a very promising way to stimulate the market around science-based innovation – as long as VCs will do their job properly and really invest in science not science-wannabe projects.

The list of recommended VCs may be found HERE (Polish only)