Online gambling and iGaming sectors are booming in Europe 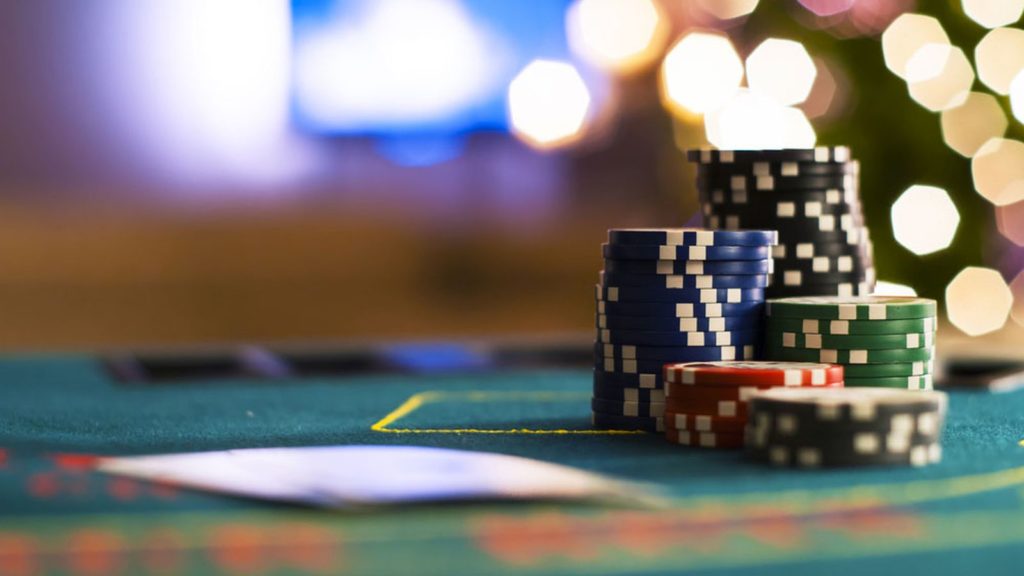 The EU is a huge economy and online gambling is right at the heart of it.

With the United Kingdom, for example, boasting the largest internet gambling economy in the World, the European sector is also changing rapidly as gambling regulations appear to be reduced around the world. Sweden most recently abolished its gambling monopoly, but what other recent developments are taking place in this exciting industry? According to the report done by www.casinopånett.eu.

According to a report by Casino Pa Nett, the Netherlands now has a more competitive environment for gambling than ever before and the country plans to allow international providers to obtain the licenses required by mid-2020.

The news is sure to create an incredibly tense competition on the Dutch market. Local companies will have to adapt to the new reality that international organizations might flock to the country in 2021, meaning that local gambling providers will have to fight for the market share.

Despite anticipated tensions, international providers do, however, already have a spot on the Dutch market. Out of the 1.8 million players in the Netherlands, a significant percentage already employ their services and the recent news could make it even harder for local operators to pry them away from the competition.

Not all news is bad, though: the Netherlands is also willing to cut the tax rate from 29 to 20%. The companies operating illegally in the country before the new regulation will also suffer and as a result of new legislation will not be able to apply for the new licenses for two years. These factors, in turn, should help the local operators better adapt to the new economic situation.

René Jansen, the Dutch regulator called the news a “milestone” achievement, explaining that this will help protect both providers and players in the country better.

“This is not possible in an illegal market,” Jansen explained. ”With this modernization of the law, it is more possible to enforce a safe game in a fair market, as players will at least play with a provider with a permit.”

Better Collective, the self-described “leading developer of educational platforms within the iGaming and sports betting industry” managed to increase its revenue by 54% in 2018.

The news is bittersweet because the company’s total operating profit fell by 8% during the year while profit after tax dropped 27% to 5.4 million euros. Jesper Søgaard, CEO of Better Collective, commented on the issue, saying:

“In Q4, we continued to deliver significant growth. However, when comparing to the extraordinarily strong Q4 2017, organic revenue declined as expected.”

Therefore, it appears that the development was in line with the company’s expectations. Better Collective has said it was well prepared for 2019 and that this sort of volatility is actually normal in their line of work.

GambleAware unveils a new campaign aimed at helping those suffering from gambling-related addiction the UK. The huge campaign was created to raise awareness and provide much-needed help to those unable to control their addiction.

As already mentioned, the UK has a huge player base of gamblers with as many as 2.4 million people aged 16 to 34 that regularly gamble on sports online. GambleAware conducted a survey that indicated the majority of people think it’s too easy to get lured in with gambling in the country.

Football actually plays a huge part of the issue with gambling addiction. The UK is absolutely in love with the sport, making it a lucrative spot for gambling business, but also a breeding ground for addiction.

According to the Minister for Sport and Civil Society, Mims Davies, the government is working towards supporting gambling addictions further explaining that: “this groundbreaking joint campaign will make people think hard about their betting habits, assist to remove the stigma around gambling addiction and give people more courage to say they need help.”