New Technologies And Law Regulations In CEE: What To Expect In 2016?

Technologies and startups have always been closely connected and dependant on law regulations. As technological revolution unfolds, new disrupting trends are emerging, which need to be tackled effectively by the law system in order to be brought to the market. CEE is a vast region which does include more than 20 countries, most of them belonging to the EU, however some of them not. If startup founders want to leverage new technologies like bitcoin, IoT or artificial intelligence in order to disrupt CEE and global markets, they need to know what are the regulations concerning them. We asked about that Beata Marek, founder of CyberLaw, agency based in Warsaw, Poland, which is bridging the gap between startups and law systems.

Bitcoin adoption by startups, especially from the FinTech industry, is constantly rising. 2016 is promising to be the year of its greatest growth because of the ground-breaking regulation since October 22 approved by the Court of Justice of the European Union. According to it, Bitcoin is officially recognised as a valid payment method, and thus the exchange of traditional currencies for units of the ‘bitcoin’ virtual currency is exempt from VAT. From the words of Beata, that confirms the status of bitcoin as a currency and will bolster its adoption by businesses. Still not charging your international customers in bitcoins? May be the right time to start and save money and time on transactions. 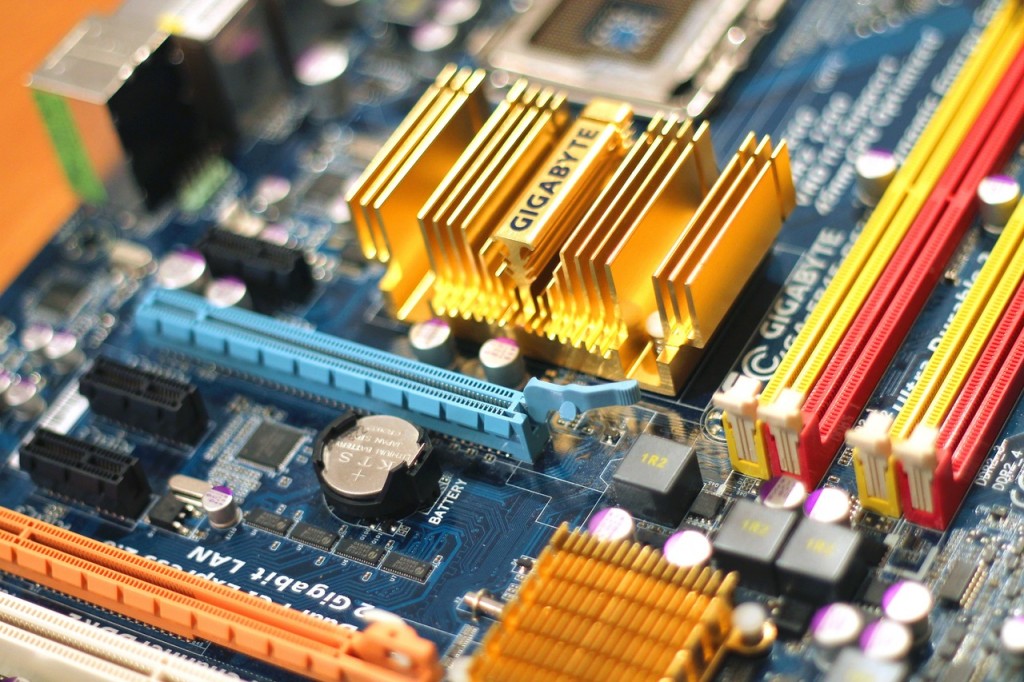 One of the most important issues with technological law is data privacy and security. The sectors most affected by that and dependant on appropriate EU regulations are big data and IoT. For the companies working in internet of things sector, it is very important to carefully analyze which customer data are affected and in what ways are they are dealt with.

“When we look at the number of data collected by the application/equipment , it turns out that they are disproportionate to the purposes of the processing , or that the level of protection is insufficient” says Beata.

There are currently new legislation processes going on which aim to update EU laws which would regulate that in a centralized way.

Intelligent households, cars and electrical devices are the reality now. Artificial intelligence triggers many question connected to the accountability for the actions of such devices. According to Beata, currently there are no conflicting issues in EU law or national law systems, which would somehow limit those tech advancements. However, as AI would get smarter, new regulations would have to arise which would clearly separate the liability of robots and human beings.

Beata explains, that the general trend in the technological law in CEE region is the centralisation of legislation towards EU laws, which are applicable to all the member states. Thus, no matter from which country we’re from, we may already be sure that the law regulations related to technology businesses are same, with only slight details being regulated by internal legislations of EU members. 2016 is expected to be the year of great growth for CEE startup ecosystems, and if there’s something that is to be an obstacle to it – it’s not law.