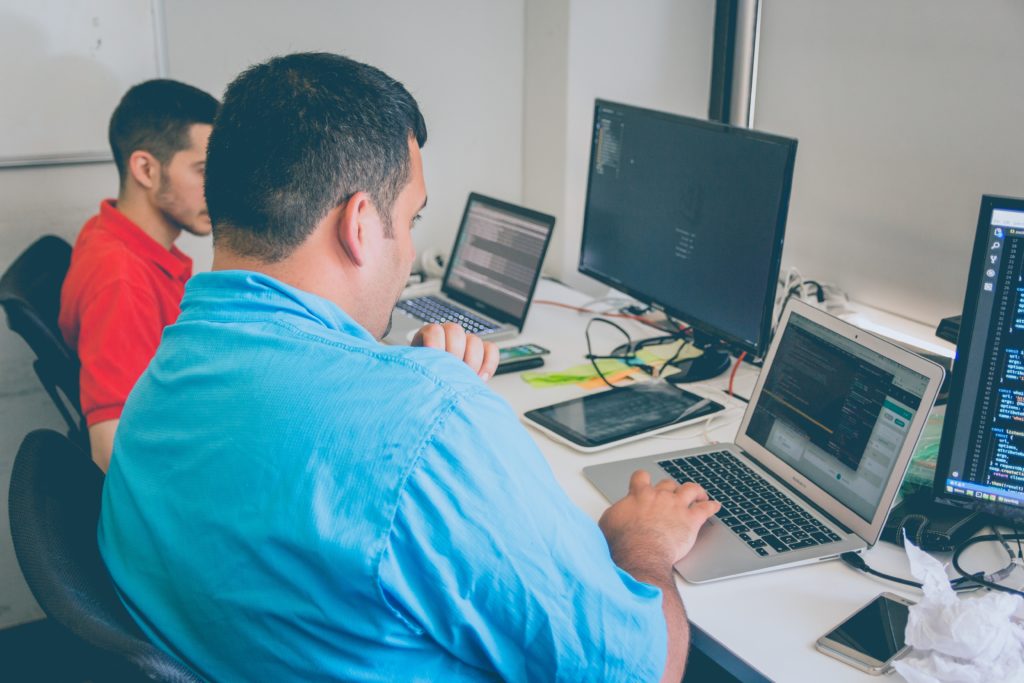 In late December, the Lviv IT Cluster released a third edition of its research about the IT industry in this major city of Western Ukraine. Completed with support from the FAMA poll agency, the research included a poll involving over 800 local IT specialists, a review of the 317 identified IT companies and eight in-depth interviews with local top managers.

The research highlights “consistently positive trends” including the following findings:

The prospects of the local IT industry are regarded as positive due to increasing demand, city attractivity, favorable investment environment, infrastructure development and strong ties with the city’s education system.