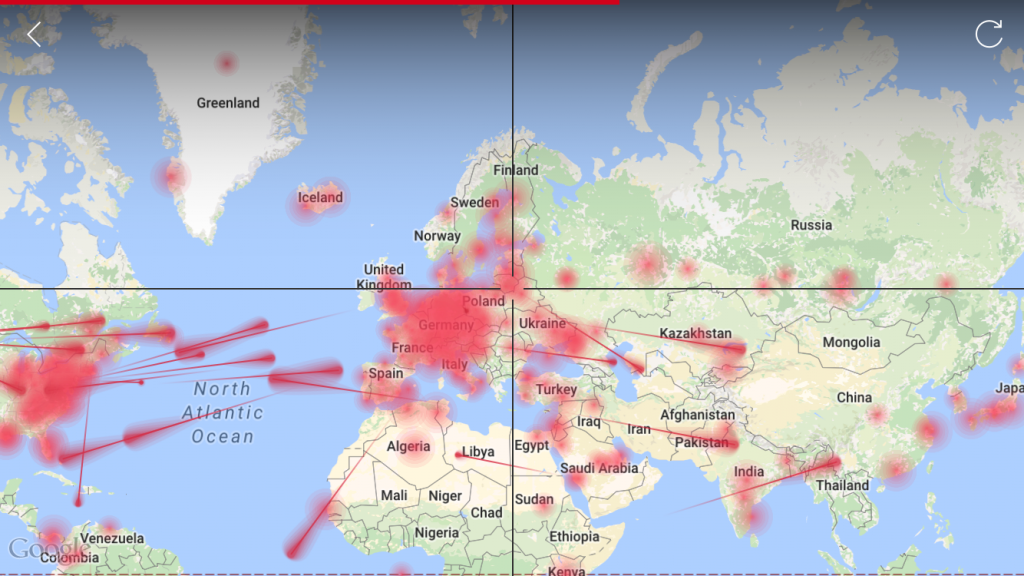 Lets say you find something on social media that is cool, relevant to your values or worth spreading and you share it with everybody and would love the whole world to know about it! The problem here is that if you did not have an established audience, most likely only few people will see the post and nobody will share it. Sad? Not anymore, as there is a social network, that helps to spread the message.

The team of 16 people is sitting in Vilnius and is led by Ilya Zudin, CEO and Pavel Panov, CTO of the startup. They launched the platform in November 2014 and got 100 000 users in the first six weeks. Right now, with half a million users, Plag is at its beta version. There are Android and iOS apps as well as desktop version. Europe is about 59% of the whole Plag audience, USA is 26% and Asia is about 10%.

Plag has already raised lower seven-digit investment by IMI.VC and a number of private investors. Currently they are preparing for the next round. With the question, what are the future plans, it looks like the startup has quite clear vision. “We are planning to launch topics-based areas in a month or two. After that we plan to launch beta program with media outlets, both local and global, and propose them to talk to our audience using our tools of tailoring information to audience – for free and without any restrictions.

In a second half of the 2016 we plan to open Plag as a platform for external partners with ability to spread information with Plag right from their sites and apps.” says Laura Kornelija Inamedinova, Business Development an Marketing Manager @Plag to 150sec.com.

Find Plag interesting? Here you can dive into free flow of information.