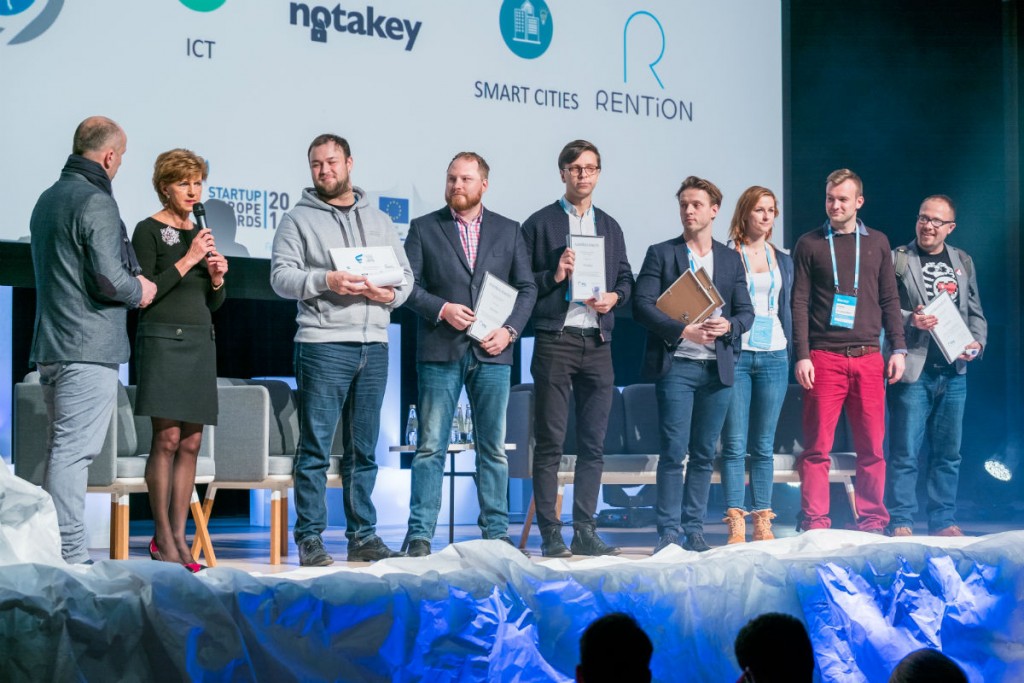 Startup Europe Awards has been called The Eurovision of Startups, identifying the role models for startup ecosystems across the Europe. National Final Ceremony in Latvia has been last out of 13 events awarding best startups of 2016 in Europe which will now compete in the European Finals in Brussels

Meet the SEUA winners from Latvia in six main cattegories:

Latvia is not a country with inexhaustible natural resources, but we are smart and educated people who are able to create products with high added value. Latvia clearly has the potential to become an centers in Europe, offering a stimulating and supportive environment in which businesses grow and thrive – says ambassador of SEUA, Mrs Inese Vaidere (MEP)

SEUA has so far brought together more than 1,000 startup applications and 13 national awards ceremonies on the continent, with more than 70 startups awarded.

We keep our fingers crossed for CEE startups competing in European Finale in Brussels.