Fairphone, the sustainable underdog in a polluting smartphone industry 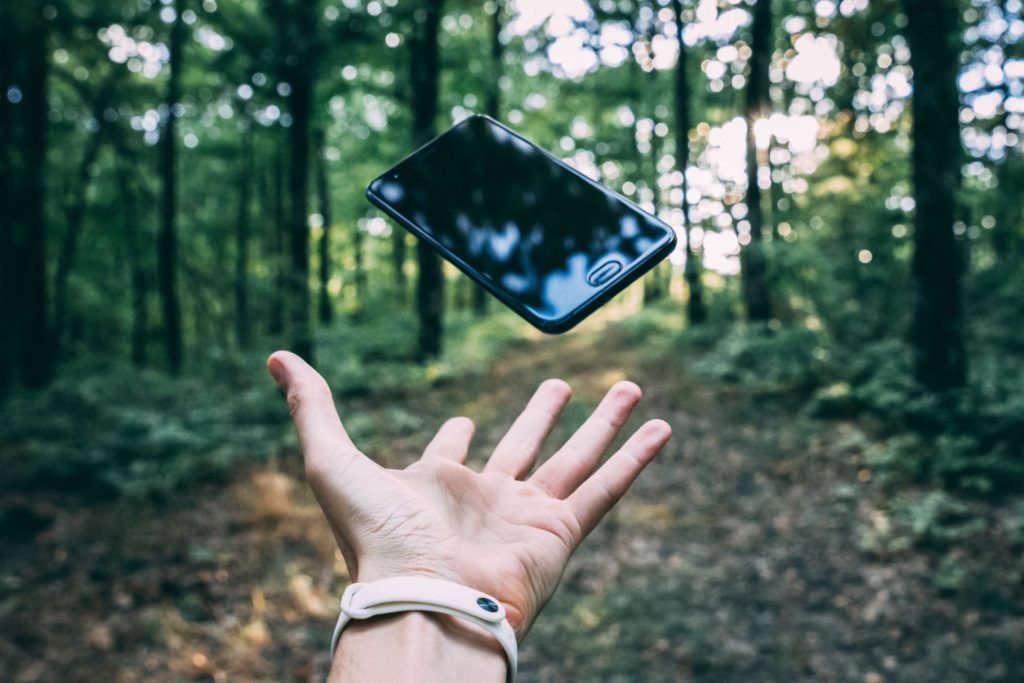 Smartphones that claim sustainability and fair production are turning the industry on its head. 150sec spoke to the makers of “Fairphone” and a digital sustainability expert to find out more about this trend.

The smartphone market has recently been bombarded by devices with Face ID unlocking, four rear-facing cameras, and geomagnetic sensors. It seems that useful innovation in the industry has stagnated, giving way to the superfluous, and the reduction in unit sales may reflect this.

Instead of putting out more products with flashy features of little use to the average user, new enterprises like Fairphone, Teracube and Shift are taking a different approach. Dutch startup Fairphone has taken advantage of what feels like a vacuum of new ideas by offering a smartphone which boasts sustainability and ethically sourced materials.

Users repair their own phones within minutes

The social enterprise released the Fairphone 3 on September 3 of this year. According to its website, it is ‘built to last’. What that means is that thanks to the device’s modular design, the user can carry out repairs very simply. A defective battery, a shattered screen or a faulty headphone jack can all be resolved in a matter of minutes, even seconds.

The reparability of the phone extends its potential lifespan. This allows users to keep their device for far longer than the industry average of two years. As a result, users will be throwing away products less frequently instead of contributing to the 12 million tons of electronic waste which Europe alone is expected to generate in 2020.

Fairphone aims to promote social as well as environmental sustainability. The enterprise has set up traceable supply chains, sourcing conflict-free tin and tantalum from the DRC, conflict-free tungsten from Rwanda and Fairtrade gold from Peru, to give some examples.

Fairphone representative Lora Haspels openly admitted to 150sec that their product is not 100% fair – “and probably never will be.”

However, through conscientious product design and close scrutiny of supply chains and factory practices, Fairphone is showing the industry that it is possible to make a fairer phone.

Sustainability comes at a price

Linda Kleemann, an expert on the impact of digital technologies on developing countries, said she had had to make very few compromises when switching to her Fairphone 2. “It may be a bit more expensive than a traditional phone for the features it has”, she told 150sec. “But it has others that I value a lot, for example, that it’s repairable and lasts long.”

“A bit more expensive” may be an understatement. According to the Guardian, the Fairphone 3, priced at £420 (€490), is about £200 (€230) more expensive than other smartphones with similar or better features. What may be hard to stomach for tech buffs is the Fairphone’s bulky design and its dated Android 9 OS, instead of the latest Android 10.

However, these drawbacks should not deter the average smartphone user from becoming a more conscientious buyer, Lora Haspels told 150sec. “It depends on what you need from a phone. If you need it just for social media, photos, to make the occasional call, you aren’t going to be making a lot of compromises.”

From niche to ‘new normal’?

So far, Fairphone has mainly appealed to buyers in France, Germany and the Netherlands. German user Linda Kleemann said the Fairphone has been well-received by public opinion in her home country. “At least by people in my environment”, she added.

She is not the only one that believes in a turn towards more sustainability. Techcrunch predicts that the niche opened up by Fairphone and similar enterprises could grow into something more mainstream.

“There will always be a niche for those who do more”.

Linda told 150sec that before the emergence of social enterprises, the smartphone industry did not see sustainability as relevant to their goals. “I don’t think this has changed so far,” said the digital sustainability expert. She pointed out that the most pressing issue of product cycle length is not getting better, but worse.

Supporters hope that social enterprises such as Fairphone will raise the overall ethical and sustainability standards in the smartphone industry.

And even if concern over sustainability does become more mainstream, pioneering startups will have their place in the market, believes Linda. “There will always be a niche for those who do more”.