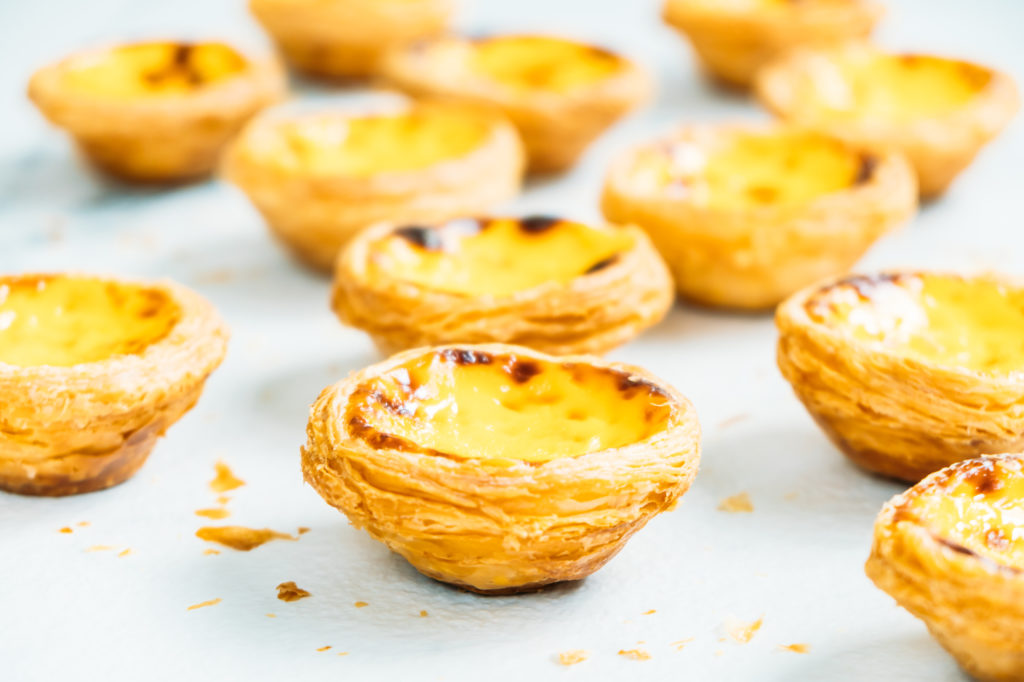 Imagine if the monks who pioneered the creation of the traditional Portuguese pastel de nata (custard tart) in the 19th Century had known how much of a symbol the small, round pastry would become for their country. 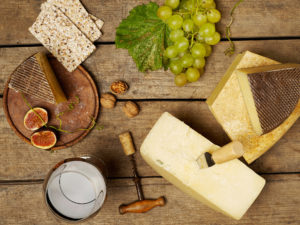 In a similar way, much of Europe’s gastronomy has also become an iconic part of national heritage. Think of the wines and cheeses in France, Germany’s beers, or Greece’s Halloumi cheese.

Most traditional delicacies are protected under European schemes of geographical indication, which promote and protect the names of quality agricultural products. It is for this reason, for example, that sparkling wines manufactured outside of the French city of Champagne may not be called as such. 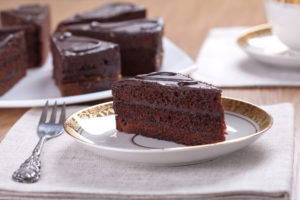 Protecting the names of products is an important way to retain their contribution to the health of local economies through tourism, as well as the way they ensure populations stay in rural areas. But this is not the only thing that is safeguarded. Local delicacy recipes are also some of the region’s best kept secrets, like that of the Viennese Sachertorte, invented in 1832.

Such recipes have become more like historic artifacts or national treasures rather than cooking or baking instructions. Take the pastel de nata, for example. Only six people in the world know the original recipe, according to NPR.

However, given that Europe’s foodtech ecosystem has been growing at a steady rate since 2014 — making particular progress in the U.K., Germany and France — might this level of protection and secrecy around recipes actually be imposing creative limits upon gastronomic innovation?

Packaged snacks have long-since been adapted to the taste buds of foreign markets. In Asia, exotic flavoured Kit-Kats such as green tea and wasabi fill supermarket shelves. The same goes for crisps.

But when a pastel de nata recipe that has made it all the way to Singapore is altered to taste like matcha green tea or passion fruit, the change seems like sacrilege for the Portuguese bakers who slave over the perfect vanilla-egg custard filling every day, just as they have done for over 100 years.

One project, however, has proved that innovation around food does not have to involve the alteration of painstakingly perfected recipes, but instead can transform ways to creatively make the most of traditional, local cuisine. If local gastronomy is used to promote tourism, why can’t it also be used to leverage economic, environmental and social sustainability, the project asks.

Slow Food-CE is a three-year project, financed by Interreg Central Europe, that works towards using food as an “engine of development” in Italy, Croatia, Hungary, Czech Republic and Poland. Launched in 2017 and due to end next year, the project has been exploring the ways in which local public and private actors can give value to their gastronomic cultural heritage and then integrate it into national urban policy.

Now in its penultimate year, the project has been presenting initiatives at events such as Terra Madre Salone del Gusto, a bi-annual international gastronomy exhibition which takes place in Turin, Italy. These have included plans to integrate local cuisines into art installations and education programmes both in Dubrovnik, Croatia and Brno, Czech Republic, respectively.

The end result should be a transferable model that can be applied across cities, ensuring that Europe’s gastronomic cultural heritage is not just valued for the tourism it brings, but also the active part it can play in policy planning and ensuring the sustainable development of the continent’s economies.