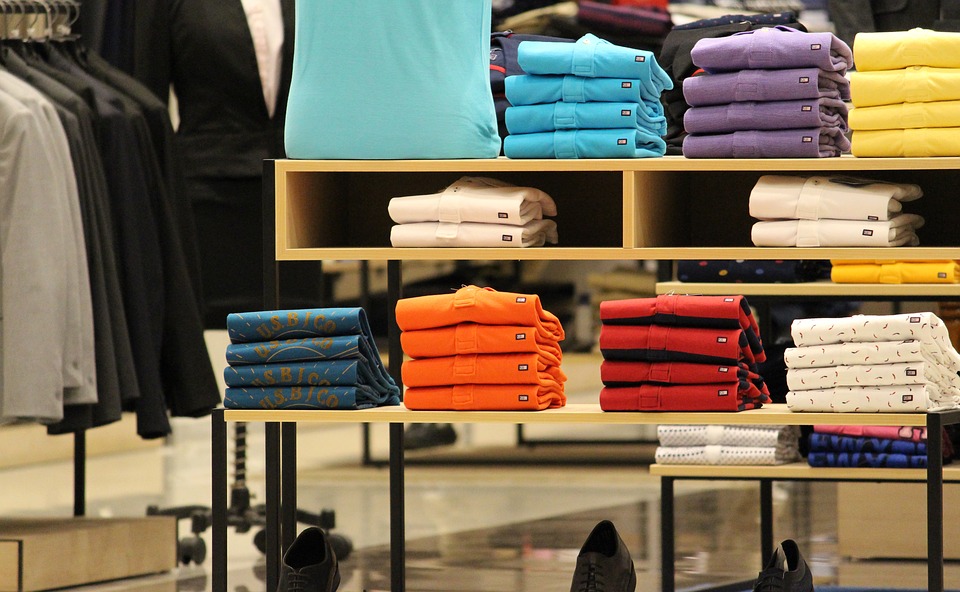 Deep learning is simplifying the global ecommerce fashion retail industry through an effective visual inventory search that lets employees take a photo of an item to see if it’s in stock.

The giant that is European ecommerce reached €530 billion in 2016, according to a 2017 Ecommerce Europe report.

Clothing and Fashion make up the majority of online purchases in Europe with Toys coming in second. Six percent of shoppers in Europe shop online every day.

“The next generation of consumers are the iBrains,” said GFK Global Head of Fashion, Home and Lifestyle, Marco Wolters in the Ecommerce Europe report.

“They are the first generation that is fully merged with smart phones and social media. These digital natives will be leading edge consumers that drive (mobile) disruption. And they will come fast. In 2020 the i-Brains will represent 40% of all European consumers,” he added.

Microsoft recently partnered with a major ecommerce retailer in the fashion industry to improve the company’s inventory management for its online catalogue.

“One of the primary benefits of working in immediate proximity to our customers is the real-time, face-to-face feedback that we receive,” wrote Dan Behrendt, Technical Communications Director at Microsoft in a recent article on Entrepreneur.

Working alongside their partners, Microsoft developers came up with an innovative way of simplifying the inventory process for ecommerce fashion retailers.

According to Microsoft Developer Blog authors CY Yam, Patty Ryan, and Elena Terenzi, “When workers can’t find catalogue items that match a physical apparel item in the warehouse, errors are introduced and time is wasted.” 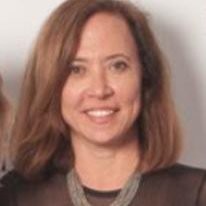 The project involved designing an algorithm capable of identifying whether a newly arrived item was in stock using only a mobile phone image of the new item as a reference, so that retailers would be able to visually search their apparel catalogue based on photos in order to look up matching item. 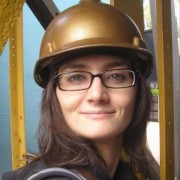 The Microsoft team took a two-pronged approach. First was to separate the fashion item in the photo from the background using a program called GrabCut. Second was to make sure that the item in the image could be found in the inventory database using a deep learning architecture called Tiramisu.

While GrabCut requires a human to make initial basic settings for each image, Tiramisu takes it a step further using deep learning.

Below is an example of GrabCut removing the background image from the Microsoft Developer Blog. 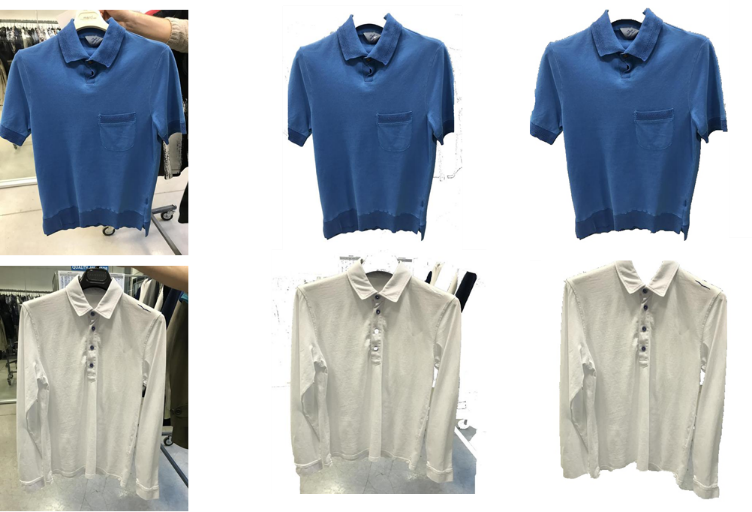 With only a few mobile snapshots available for training, the effectiveness of Tiramisu with relatively small sets of training data made it an optimal choice for the Microsoft team.

The largest footwear shop network in Central Europe, CCC, sells 200,000 pairs of footwear every day. That’s a lot of inventory to manage.

With deep learning and image segmentation, ecommerce fashion retailers can now simplify the inventory process by simply taking a photo of the item to see if it’s in stock.

“Ultimately, our garment segmentation tool proved quite capable of segmenting photograph foreground from background, and allowing us to eliminating the query image’s busy background,” the developers write.

Now that the tools have been developed and the process being refined, this same technology can now be implemented for other industries in need of a powerful search and retrieval tool.