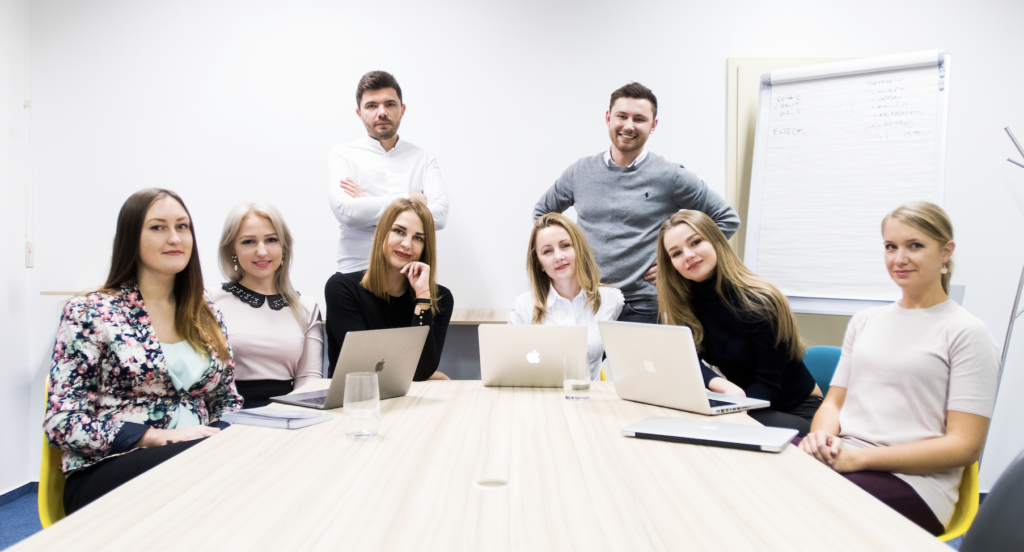 After developing a B2B platform for group accommodation, Czech startup Davinci Travel System has recently revealed rapid growth. According to its statistics, the company grew almost 1000 percent in April when its revenues surpassed 340 000 euros compared to the same period last year.

The technology that Davinci TS is pioneering focusses on a more efficient method of completing group bookings and the online management of reservations for hotels. The process, typically completed by travel agencies and hotels is instead completely automated through the technology and as a result, it can reduce the costs of this process by about 30 percent.

Since its start of operation on the market in February 2017, it kicked off cooperation with more than 2600 hotels and 30 travel agencies in several hundred cities around Europe and finished its first year with revenues exceeding 1,4 million euros. 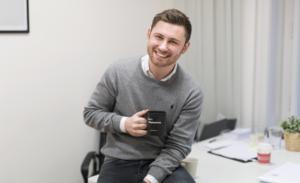 “We’re growing fast because we’re working more than others. If you work two times more, you’ll also have twice the results. There is no one after 5 pm in most of our competing companies, not to mention weekends,” says Alex Ilyash, founder and CEO of Davinci TS. The big workload of the team was also one of the reasons why J&T Ventures and Prague Boats company decided to invest in this startup last summer.

The Prague-based startup is foreseen to maintain its exceptional growth throughout this year with planned revenues range between 7 to 10 million euros. To preserve the continuous growth, Davinci TS is planning to expand to other countries – Poland, Germany, United Kingdom, and Italy in the next six months.

“We want to orchestrate our expansion so that it takes place in several countries at the same time and later on focus on the countries where we experience best outcomes. However, we’re already placing emphasis on China. Not to underestimate this market, we’re looking for a partner to help us with expansion there,” Alex Ilyash adds.