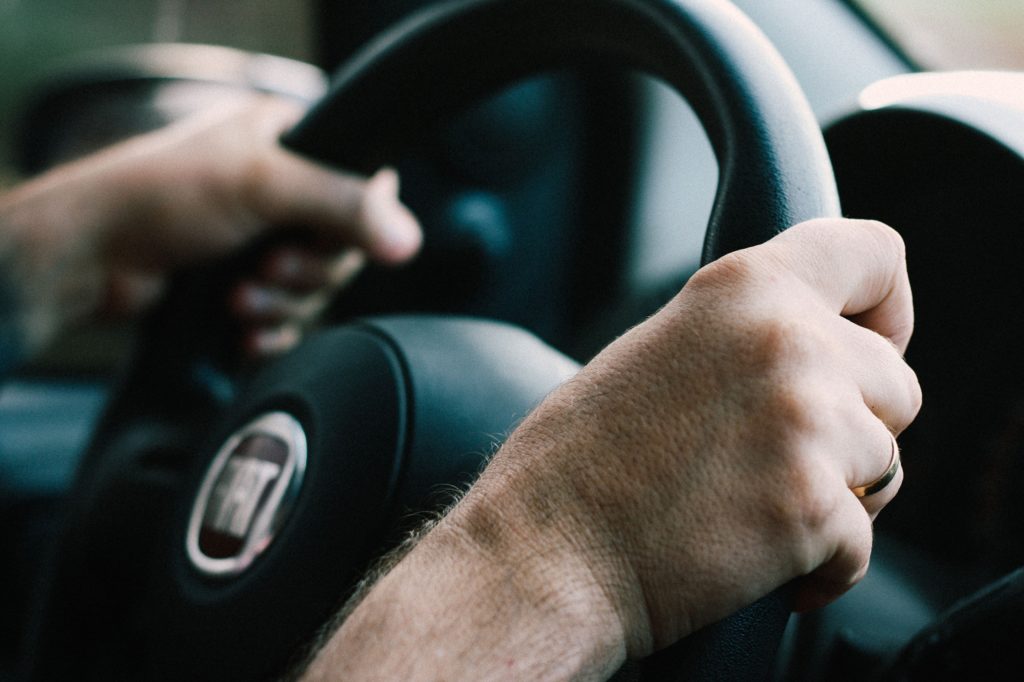 Very little can be as frustrating as endlessly circling around looking for a parking spot when time is not on your side. Whenever you have a free day or are going to do food shopping you are bound to find a spot in seconds, however throw an important business meeting into the mix, or need to pick up your loved one from some form of appointment, and all the available spots miraculously disappear.

According to a recent study in the UK, drivers in built up urban areas spend on average 90.5 hours per year — four whole days — searching for a free space to park. Fortunately, Czech startup eParkomat, with the support of Deutsche Telekom incubator hub:raum, has come to the rescue by creating an app that allows users to locate and navigate to a free parking spot simply by using their smartphones.

The need to reduce traffic is a pressing issue for many Central and Eastern European cities. Bucharest, Romania reportedly has the worst traffic in Europe, and Warsaw follows closely behind. Aside from the annoyance of searching for parking spaces, and loud, busy roads, traffic congestion is also linked more serious issues, such as air pollution. Bulgaria’s capital city Sofia, was recently ranked as the dirtiest city in Europe, and alarming studies have been released which suggest that smog in certain European cities could be 27 times more toxic than air pollution in China.

To reduce time spending searching for parking spaces, and thus the pollution that comes with it, the eParkomat app uses an algorithm to predict the availability of parking spots in real time by monitoring the number of mobile devices in a particular mobile network. Back in 2015, early tests showed promising results with 93.3% efficiency in Prague, with 250 drivers searching for parking spaces in a radius of 250 meters. Since then the app has upped its game, boasting an impressive level of 96% efficiency.

Pavel Vrba, CEO of eParkomat, explains the motivation for the app, stating, “There are already tons – or better to say, petabytes – of data around us that can be used in real time instead of just collecting it and sporadically analyzing it”. He added, “And this was the original reason why we tried to find a non-hardware solution for the parking problem. We knew it happened to everyone – missing business or private meetings as a convenient parking spot was not available in the city centre”.

The Czech startup has worked with the hub:raum team since joining Deutsche Telekom’s UQBATE Program back in 2014 — an innovation contest designed for intrapreneurs to bring their ideas to life. Over the past three years, the collaboration has proven to be very beneficial, and has resulted in the incubator’s decision to further invest in the development of eParkomat, seeing the potential the fresh startup has for the future.

“eParkomat is an innovative solution which can dramatically improve people’s lives in big cities by indicating with high accuracy where you can find an on-street parking spot in a specific area”, said Jakub Probola, responsible for Central Eastern Europe and Managing Director of Deutsche Telekom hub:raum Fund GmbH. “This solution is also valuable for any smart-city projects, giving city councils the opportunity to better understand the dynamics of traffic and parking. The possibilities of the application are almost unlimited; therefore, we decided to support the team”.

Other parts of Europe have also looked at improving urban mobility through a variety of initiatives — many of which employ the help of technology. In 2013, for example, Copenhagen looked at monitoring traffic flow using cellphones to determine people’s position and speed. Additionally, researchers at the École Polytechnique Fédérale in Lausanne developed an algorithm for traffic management that maximizes the total distance traveled by vehicles every minute.

Congestion in major cities has become a serious issue, however thanks to innovative ideas such as those described above, in addition to the vision of promising young companies like eParkomat, we might be able to find a solution while simplifying our daily routines. With the continuing support from hub:raum, eParkomat has plans to soon expand to other cities outside of Prague.