Can post-Brexit London remain the hub for European startups? 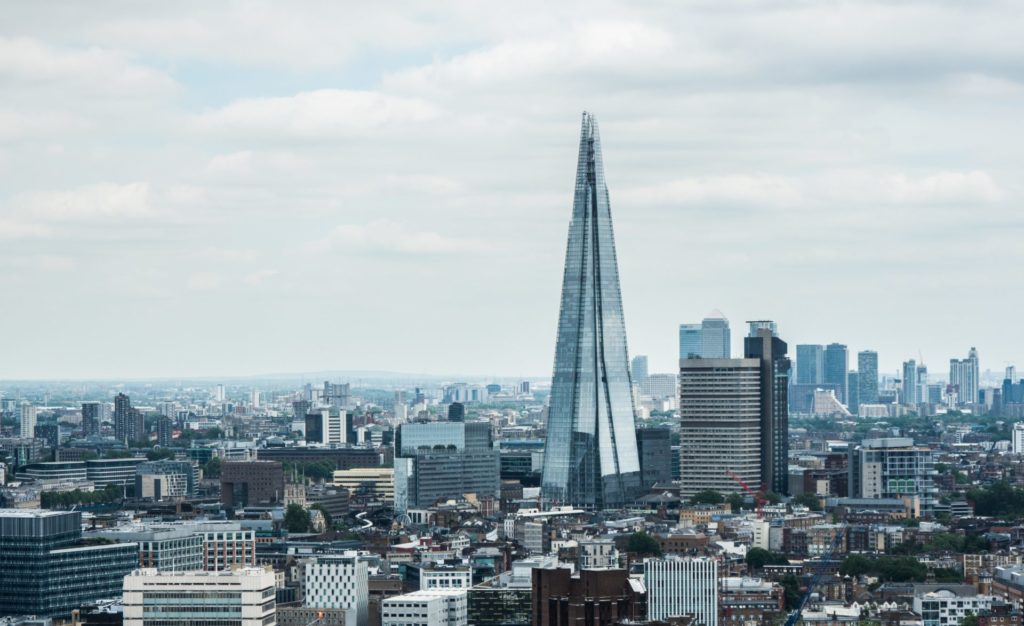 More than three years have passed since the EU referendum marked the start of Britain’s departure from Europe, and uncertainty still swamps the process. Multiple deal proposals have been rejected, British MPs have been fired by their own party leaders, and parliament was recently illegally suspended. To make matters worse, the looming prospect of leaving without a deal has now become a reality. Amid concerns over trade and migration — plus a hefty divorce payment to the EU — the future for startups in the UK looks just as turbulent.

According to data from the Startup Heatmap 2019, London’s domination of the startup scene in Europe seems under threat. However, with continued support from Central and Eastern European founders and investors, the capital may be able to stay on top for the foreseeable future.

A startup haven in jeopardy?

London has historically been a prime location for entrepreneurs due to its flow of funding, vibrant startup ecosystem, abundance of skilled workers, and connections to the US. Nonetheless, in the face of Brexit, startups are expressing doubts about staying loyal to the once secure environment.

A number of worrying predictions have been made about Britain’s decision to withdraw from the EU. The Confederation of British Industry claimed that the threat of no-deal is causing the biggest business investment drop in the UK since the 2009 financial crisis. ‘Recession’ has become a frequently-used term among economists. Major companies such as Barclays and Panasonic have moved their headquarters out of London. The pound has been in a state of flux for some time. And 70-80% of foreign founders in London face a precarious visa situation.

Startup growth and perceptions in the capital

According to the Startup Heatmap 2019, London still ranks first place for entrepreneurial opportunities and activities out of cities across Europe. Over 216,000 startups were established in London in 2018, receiving 3.6 million GBP worth of investment. Not to mention, the English capital is home to an impressive 37% of all unicorn companies across the continent. Somewhat surprisingly, the arduous Brexit journey hasn’t slowed startup growth in London either. 2018 saw a 6.45% increase in the number of new ventures launched in London compared to the previous year.

On the other hand, a survey conducted by the British Council explored perceptions of the UK before and after the referendum among G20 countries. 19% of participants said the EU referendum reduced the likelihood of them trading with the UK. 14% said it actually increased the likelihood, and 52% claimed it made no difference.

From the Outside In, British Council

Shifting support networks in the EU

The varying confidence in the UK’s post-Brexit business capabilities seem to be localized to certain areas of Europe. The Startup Heatmap suggests that as of 2019, London has lost founder interest from the Nordic and Baltic countries but gained attention from Central and Eastern Europe. These allegiances make sense when looking at the breakdown of startup founder nationalities in London. 20.8% are from Budapest, 18.8% from Sofia, and 18.7% from Prague.

Similarly, the report asked over 1,200 founders and EU citizens where they would set up their company if they could start again tomorrow. Despite ongoing Brexit negotiations, London remained the most popular answer. What then, does this persistent interest in London’s startup sector say about the city’s landscape after Brexit?

Regardless of its unstable politics, London looks set to keep its influential status. There are certainly signs that Brexit will have a detrimental effect on the capital’s business industry, yet it is not enough to completely rid London of its reputation as a thriving startup ecosystem.

For the time being, London appears to be maintaining its champion startup status. However, as the realities of Brexit unfold, it’s likely there’ll be a reshuffle of the top startup locations. Signs at the moment indicate that Central and Eastern European founders will continue to trust and establish companies in London, while Western Europe will choose to follow a different path towards other key European hubs like Barcelona, Paris, and Amsterdam.