Biggest startup award show in CEE has chosen the winners 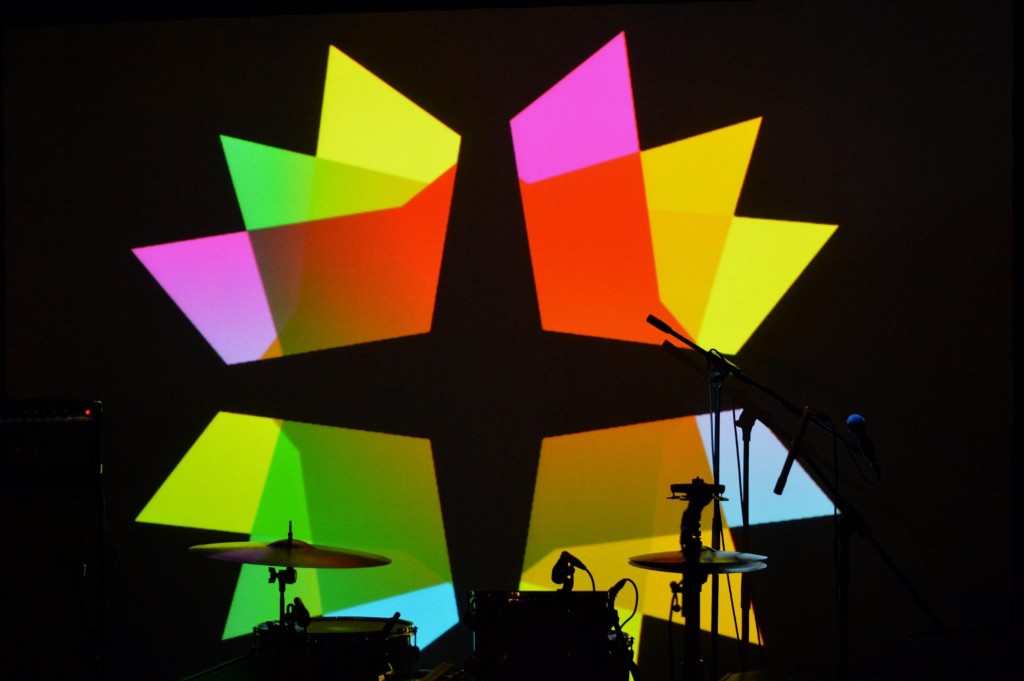 On the 8th of October the 2015 Winners of the annual Central European Startup Awards have been announced and awarded on the grand finale at Hotel Schani, Vienna.

The annual event counts as the biggest no-pitch, no-conference startup festival in Central Europe with the collaboration of 10 countries, 30+ volunteers from the ecosystem and this year 1000+ nominated startups and entrepreneurs, who received over 20,000 votes on the festival’s public voting preceding the announcement of the winners.

That’s what CESA is about: connecting Central Eastern European startup ecosystem.  The CESA Team stand by each other and celebrate the ecosystem shapers and the ones who follow their dreams, drive innovation and impact the future of Central European economy. 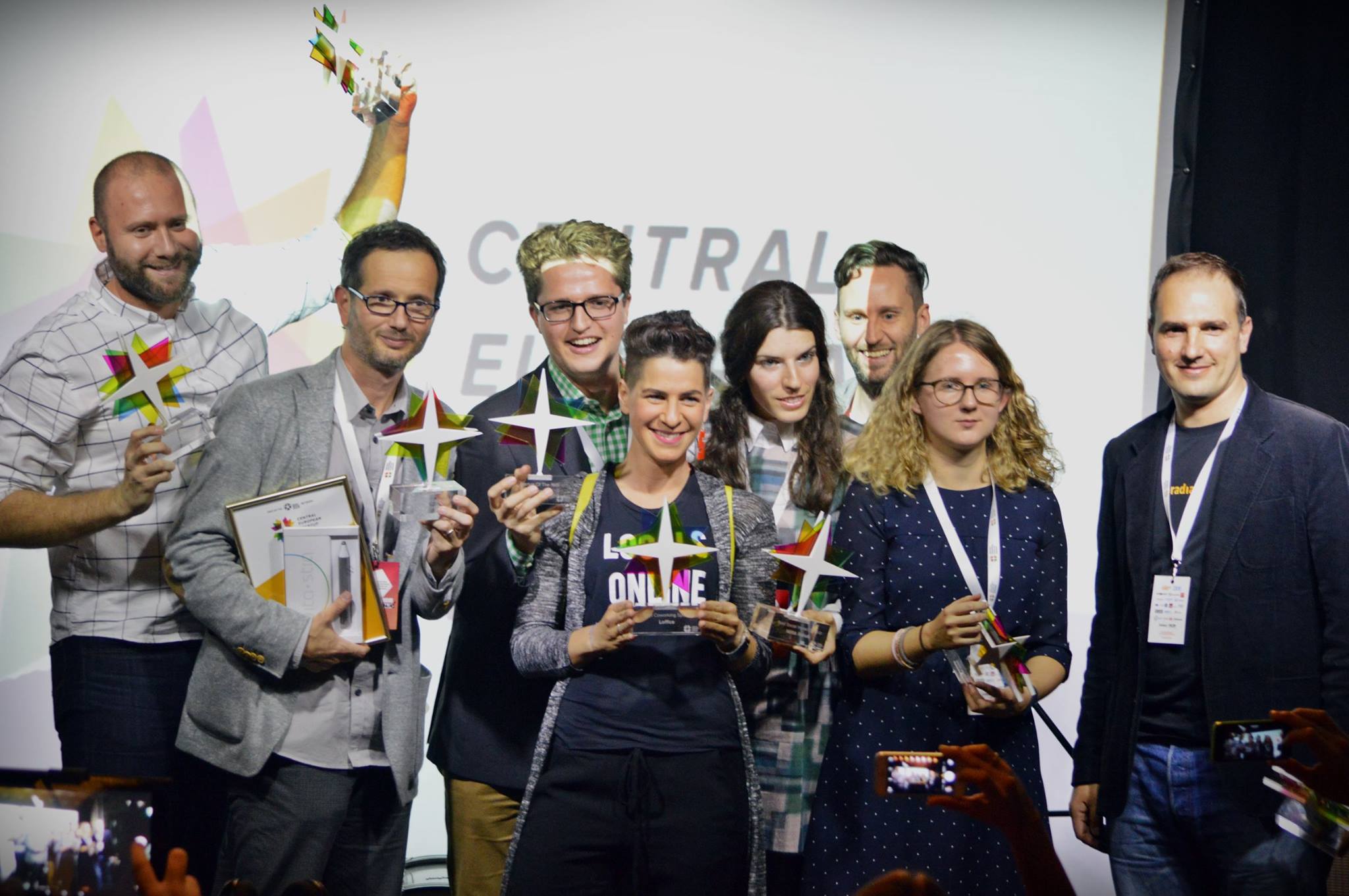 The winners of 8 categories are as follows:

Most influential woman: Melania Galea (Romania)  She is a master of Machine Learning and Robotics. She built a robot out of an iRobot body and a Lego NXT arm that would wipe the dust on a plain surface and detect obstacles. Now she is running her own startup called Catwalk15

Best investor: Speedinvest (Austria) Speedinvest not only invests capital in world-class talent, but also provides the entrepreneurial know-how, and operational experience that is rare outside of a place like Silicon Valley, but is so essential to building great companies.

Best co-working space: Loffice (Hungary) Loffice is a new-generation office located where the creative and the business spheres coincide; a place where the means of working, networking and relaxing are provided, a place where everyone finds the space best suited to their activity.

Best social impact startup: MIRA Rehab (Romania) MIRA Rehab is a company with the mission to motivate people to get better in a faster, easy and fun way. MIRA is a product designed to make physical therapy fun and convenient for patients recovering from surgery or injury.

Startup of the year: Runtastic (Austria) Runtastic, acquired by Adidas earlier in August, is a maker of health & fitness apps, well known for it’s GPS running app, with more than 140 million downloads and over 60 million registered users.

People’s choice: HUB ONEZERO (Romania) HUB ONEZERO is a mixture of co-working space, event venue & start-up incubator in Brasov, Romania. With great community obviously, since the won the people’s choice with a significant lead in the public votes.