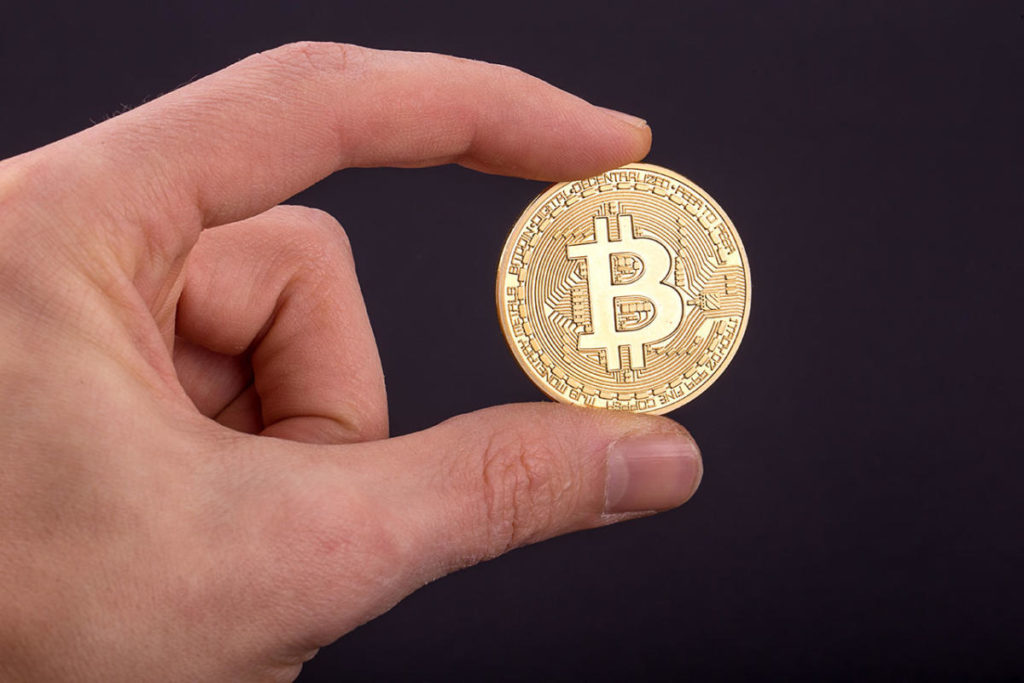 Though often overlooked, Belarus is starting to prove itself as a goldmine of startup activity.

Now, unlike some of its neighbours, the Eastern European nation is showing how friendly it is to cryptocurrencies after announcing new accounting standards.

Belarus’s Ministry of Finance has formally introduced standards for Cryptocurrency Accounting which are to be adhered to with immediate effect.

The decree will allow makes it easier for businesses employing virtual currencies to file for their taxes as well as utilize alt-assets in general and let crypto-transactions to be accounted for in a streamlined fashion.

Back in December 2017, the country’s president, Alexander Lukashenko, signed a document in support of blockchain technology and cryptocurrencies.

The document details plans to streamline any cryptocurrency innovations that take place within the country – including the introduction of the Belarusian High-Tech Park, an economic zone that has been designed to replicate the economic principles of Silicon Valley.

Other European nations such as Estonia and Switzerland, have changed laws to fit cryptos into their economies.

Although cryptos are still not recognised as legal tender in the country, the new ruling will allow the Finance Ministry to record crypto transactions.

Startups wanting to launch private token-sale and crowdfunding events will be required to declare the cost of their tokens in advance to the national financial regulator and tokens purchased through ICOs will be deemed as investments.

Alt-currencies bought by traders or online exchanges for future commercial purposes, need to be accounted as “goods” in the credit section and “settlements with suppliers and contractors” within the debit category.

Belarus is one of the first countries to have established a comprehensive legal framework.