Austrian Bitmovin raises $10.3m in Series A round led by Atomico 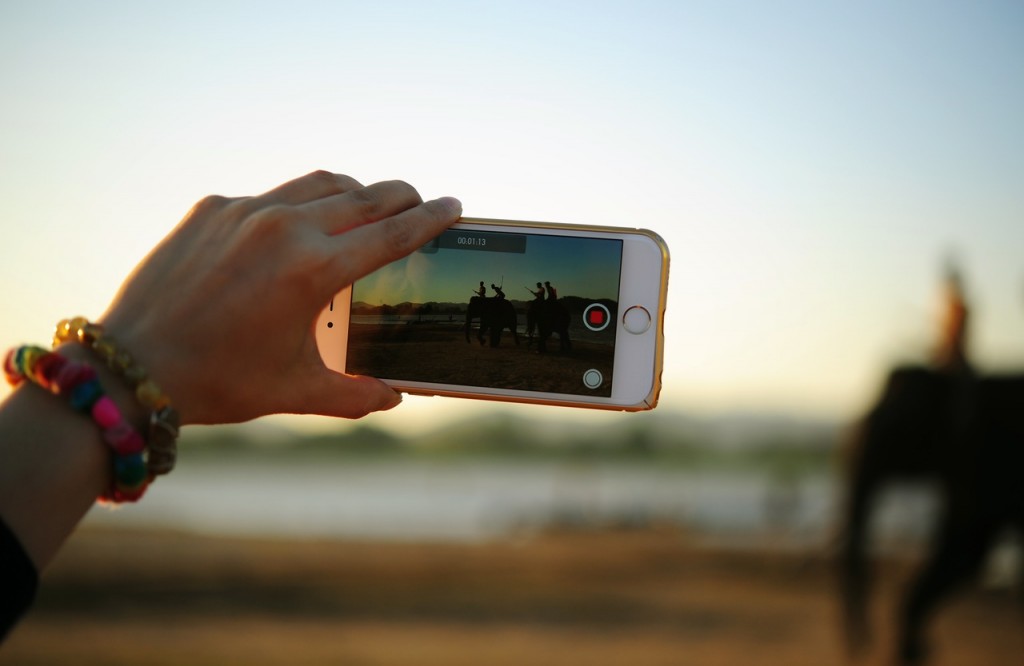 Bitmovin, the provider of video infrastructure for the web and Y Combinator alumnus (S15), based in Klagenfurt, Austria and Palo Alto, CA,  has completed a $10.3 million Series A round led by Atomico. The funds will be used to accelerate the development of video playback technologies for existing and new platforms, including 360-degree video for virtual reality (VR).

Angel investors backing the company include a number of big names in the video and virtual reality spheres. David Helgason, founder of Unity, Chris Kaiser, former VP of Engineering at Netflix and YouTube, and Edward Kozel, former CTO of Cisco, have all participated in the round, together with Dawn Capital, SpeedInvest, and Y Combinator.

Bitmovin was founded by the co-creators of the MPEG-DASH video streaming standard, which is used by industry leaders like Netflix and YouTube and currently accounts for 50% of US peak internet traffic. The company is laying the groundwork for a future dominated by video content: by 2020, 80% of internet traffic will be given over to video in all its forms, including virtual reality and 360-degree video.

Today, Bitmovin provides a cloud-based video encoding service to companies and developers that is 100 times faster than real-time and other services on the market. It also offers the high-performance Bitmovin HTML5 player that plays video using the MPEG-DASH and HLS format on a range of platforms, including desktop, mobile, Smart TVs and VR headsets. This is particularly important because web browsers like Chrome, Safari and Firefox are fading out Flash as a video player, making a solid, cross-platform HTML5 player even more critical for online video providers. Bitmovin’s patented technology can reduce video loading times to less than 150 milliseconds, prevent buffering, and increase video quality for the viewer. What’s more, they’re also leading the way in DRM protection for Hollywood-grade content, helping to ensure the protection of content creators.

Stefan Lederer, CEO of Bitmovin, said: “Bitmovin allows content providers to stream high-quality videos on any platform, with the lowest buffering times and highest quality performance, while making it as easy as possible for developers to build services using our API. We are not just solving today’s problems. We also offer the best infrastructure for virtual reality streaming and 360 degree video, which means we are helping developers and entrepreneurs offer the latest in video technology to increasingly tech-savvy consumers. This latest round of investment will help us to continue improving our product. At a time when net neutrality has risen up the political agenda, we are determined to increase the speed and quality of video playback on any platform whilst also reducing the bandwidth needed to power the technology. That is why we have been able to secure investment from one of the best SaaS VCs in the market and from some of the most impressive video and VR experts and Angels.’’

Teddie Wardi, Principal at Atomico, said: “Online video content has exploded over the last few years. Consumers have come to expect high-quality video anywhere, and on any device. They have little patience for buffering and skipping, and Bitmovin will solve this problem. But this is only the beginning for the market opportunity. The time spent watching online video is still less than 20% of linear TV programming. As the viewing habits of millennials become the norm, this figure will rise massively. We’re incredibly excited about Bitmovin – Stefan and his team are real visionaries. They’re looking to the future today, having already developed industry-leading technology in virtual reality and 360 video.”

The investment, led by Atomico, will enable Bitmovin to grow its product, and further increase the speed and quality of video playback on any platform – including new platforms like VR – while also reducing the bandwidth needed to power the technology.