ArcaBoard – a hoverboard with Romanian DNA 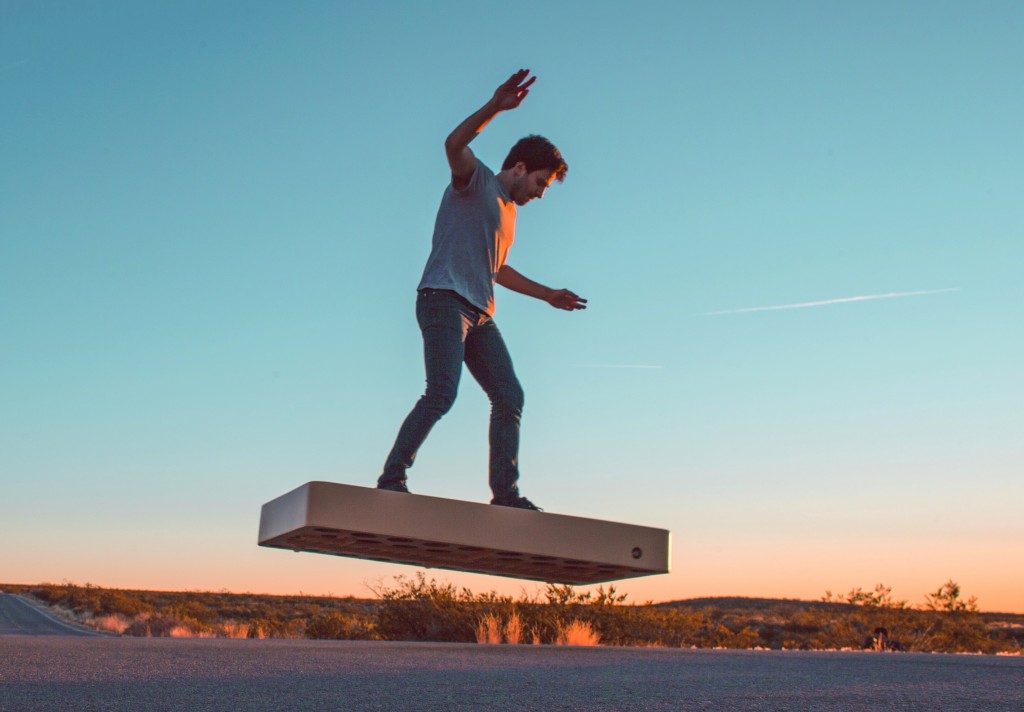 ArcaBoard is a commercially available electric flying machine developed by ARCA Space Corporation, originally a Romanian organization, now moved in the US. The personal flying machine that was first introduced to the public last year in December, is making a new step towards the future by demonstrating its flying and maneuvering capabilities, while it’s moving fast towards production. The official introduction of the ArcaBoard to the global market will take place on April 14, 2016 at Monaco’s Top Marques event, but orders can now be placed and secured on ARCA Space’s website

The former Romanian organization, has been working on ways to lower the cost of the ArcaBoard trying to build a product that can be available to a big number of people. ARCA already has good partnerships with US and Chinese suppliers . The initial announced price was $19,900, but now the ArcaBoard can can be ordered at $14,900 due to these partnerships and all orders that were already placed at the initial price will be shipped as scheduled, and the price difference will be reimbursed.

ARCA has also made battery packs available for the ArcaBoard, extending its flying capability just by changing the depleted battery pack with a fully charged one in less than one minute. The power comes from 36 electric fans capable of transporting a person weighting up to 110kg (243 lbs) for up to 6 minutes. Using the ArcaDock accessory, the batteries can be recharged in 35 minutes. The sound generated by its propulsion system is 92dB, lower than a portable power generator. It is obviously designed for entertainment and personal recreation purposes.

ARCA was initially established as the Romanian Cosmonautics and Aeronautics Association, an non-governmental organization in 1999 by a group of rocket and aeronautics enthusiasts with the goal to construct and launch space rockets and has a long history of presenting a series of space related projects.