A Czech Startup now to be partnered with RippleNet 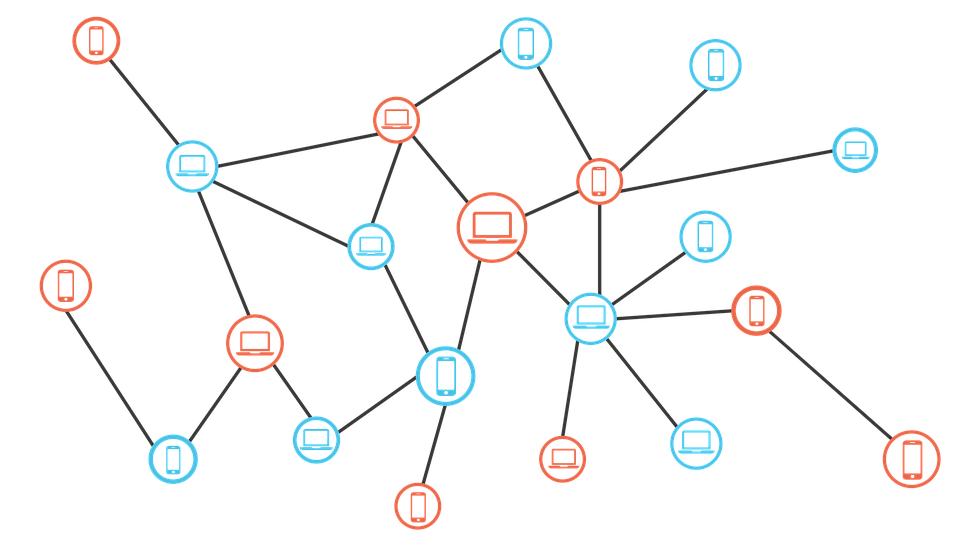 Ripple is one of the most impactful companies in the 21st century. They have truly driven the blockchain industry forward with their innovations for the sector. Even though Ripple started out to be just known for its cryptocurrency XRP, the company quickly diversified into service providing and partnering with official institutions. After establishing RippleNet, the company really took off, it managed to gain a huge following all over the world especially in the US and Japan, however now it looks like Ripple is looking into EU as well. According to a news piece on a financial news website InsideTrade, a new startup in the Czech Republic has been listed as a partner for RippleNet. The company’s name is Amore Finance, which mostly deals with banking solution services for both business and individual clients.

Thanks to RippleNet’s popularity the startup was able to increase its productivity quite a lot. Here’s the deal with RippleNet, it understands that partnering up with large corporations is just as important as partnering with smaller companies like Amore Finance. It’s very goal was to connect the world by solving the cross-border payment system, so why not connect the big players with the small ones in the meantime as well?

Through their activity, RippleNet is focusing on developing a better transaction platform. For example in their eyes, one of the biggest issue with the industry right now is the time that payments need to get through and of course the transactions fees. Through the collaborations it has gathered under its name RippleNet will work towards a faster and cheaper way to make transactions. Many people think the company has an exclusive admission policy, but they can’t be more wrong. The fact is that RippleNet combines companies like mobile wallets, banks, financial institutions and software providers.

Amore Finance falls under the financial institutions’ watermark as it is one of the rising transaction providers in the Czech Republic. There is no doubt that the recent surge of their popularity was thanks to the partnership with RippleNet. However, there was another company that was crucial in the company’s development. This was Cleverlance, which is one of the leading technology firms in the Czech Republic. Thanks to Cleverlances support, Amore Finance was able to keep a clean, error-free history in its transaction services.

As already mentioned, RippleNet has no preferences about the size of the companies it partners up with. They treat upcoming companies just as well as they would treat a well established global one. For example, when they enlisted Amore Finance, it was a bit of a shocker to the readers as nobody would expect a startup to be featured. And it is completely understandable as RippleNet features names as big as Wire Transfer, Bank of America, Money Gram and much more.

Now, these companies aren’t small by any means, especially in the financial department. Therefore the sales of XRP need to be up there as well. Thankfully, this is exactly the case, thanks to RippleNets activity the sales, as well as the price of XRP has grown. According to Ripple’s announcement they were able to sell more than $160 million worth of XRP. Furthermore, the institutional sales have increased exponentially, for example, the Q3 sales are sitting at $98 million compared to the $17 million in Q2, a more than 500% increase!